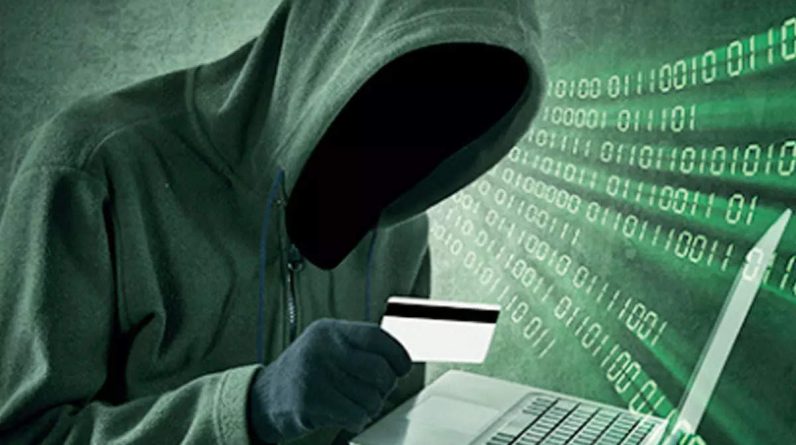 New Delhi : Android phone users should be careful again. Currently a new spyware is causing headaches for the users and it has been reported that this spyware is stealing personal data. It is currently the biggest hit on Android users in South Korea. This is called phonespy.

This was reported by mobile security company Zimbirium. PhoneSpy has been detected in 23 applications and these applications do not appear to be fake. In addition to stealing identities, they can be extremely harmful to users. According to the researcher, by accessing the phone’s camera, phonesby users can take real-time photos and videos without their knowledge.

These photos or videos may be used to intimidate personal or corporate users. Additionally, it can be used to spy on the Internet. This is so scary. If users accidentally download phoneSpy-infected app, they should be careful. These applications require various permissions.

Once allowed, PhoneSpy will disguise itself from the phone’s apps menu and track users in the background. According to researchers, this app is not currently in the Play Store. PhoneSpy promotes itself through web-traffic diversion or social engineering. It is very difficult to track this spyware. As a result, users should avoid downloading the app from any third party.

Step: Moto G71 5G may be launched this month, see what’s special about it

Step: Best Battery Phone: See the list of the top 5 smartphones that offer the best battery life on a single charge