Home Technology Greenpeace is suing Volkswagen over its environmental impact 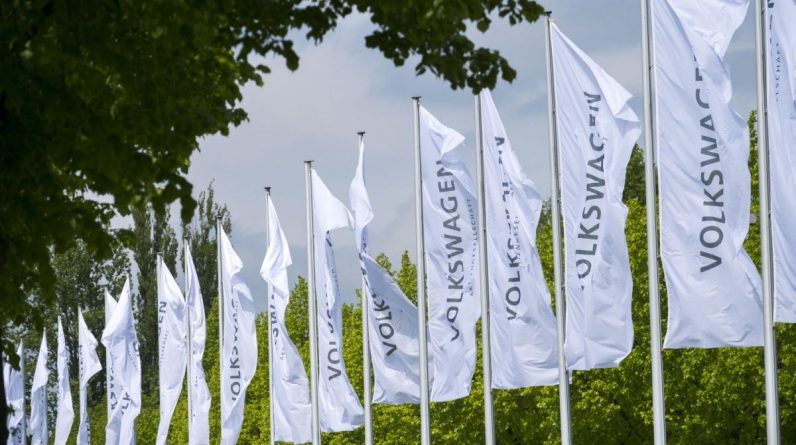 Two directors of the environmental group Greenpeace, along with a climate activist, have filed a lawsuit against German automaker Volkswagen in Brunswick, claiming that the carmaker did not promote climate protection.

Applicants claim that the carbon dioxide emitted by Volkswagen makes a significant contribution to the climate crisis and its consequences. They argue that the car manufacturer’s business model does not fit in with the goal of controlling global warming to 1.5 degrees.

Volkswagen has not yet commented on the matter, but the company has previously stated that it wants to become a carbon-neutral car maker by 2050.