Home World South Koreans panic because of China, and this is what they buy 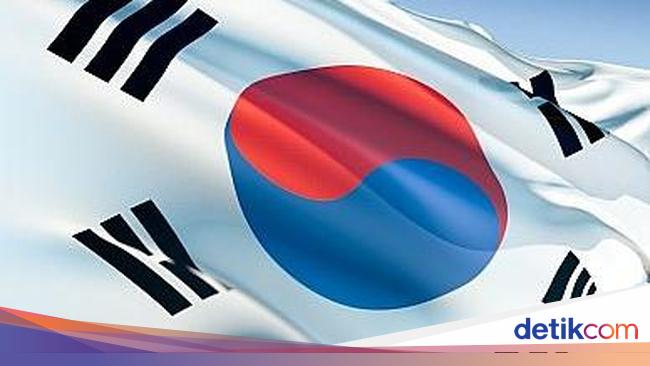 South Korea attacked Panic purchase. But the products purchased are not food, but urea used to reduce emissions in diesel and industrial cars.

Quotes Reuters, Friday (12/11/2021), Panic purchase This happened because the government implemented a ration system for purchasing urea solution. Passenger vehicles are limited to a maximum of 10 liters and commercial vehicles to 30 liters.

The government also bans the resale of urea solution products. This policy will be implemented until the end of this year.

Manufacturers and sellers are required to report all import, production, sales and inventory data to the government on a daily basis. The South Korean government also banned the export of these products.

The supply of urea solution is allowed only at gas stations selling urea solution, with the prior permission of the authorities.

Diesel car drivers are required to provide their car identification and registration number when purchasing urea solution at petrol stations.

South Korean Prime Minister Kim Jong Un has apologized. He acknowledged that the shortfall had not been met and said it would take time for it to return to normal.

The policy effectively stopped exports in order to increase its domestic supply. According to trade data for the January-September period, about 97% of South Korea’s urea production comes from China.