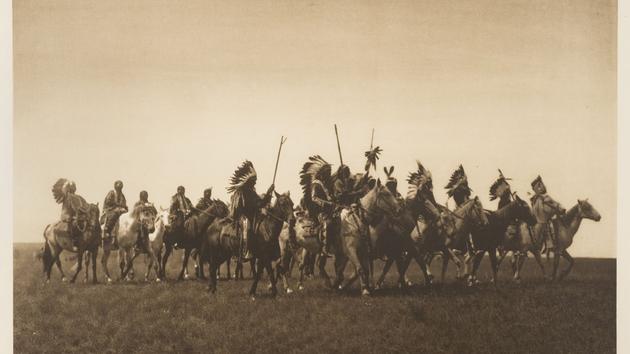 The guided tour “On the Trail of the Sioux”, a unique and fascinating exhibition at the Muse des Confluence in Lyon, marks the five-hundred-year history of the Indian nations of North America.

It is an exhibition that differs from the others in many respects: it brings to the public’s attention its unexpected theme, of course, with its imaginative childhood memoirs, the richness of the material collected at the Muse des Confluence, but the unmistakable amount of information. From the arrival of the settlers in the Amerindian lands to the present day, the curriculum of the “Sioux Path” has not recovered less than five hundred years of history. Objective: To defeat the ideas that have been firmly established by presenting various meanings and by the testimonies of numerous historians and experts on the subject.

Read moreWhy is Canada still in conflict with Native Americans?

Foremost among them was the Belgian collector Franசois Cladic, whose treasures inspired Lyon officials to organize this unprecedented dive over the centuries. “Such a well-documented collection is very rare, Helene Lafont-Couture, general manager of the place, explains. Led by François Chladiuk, ours

This article is for subscribers only. You have 88% left to find.