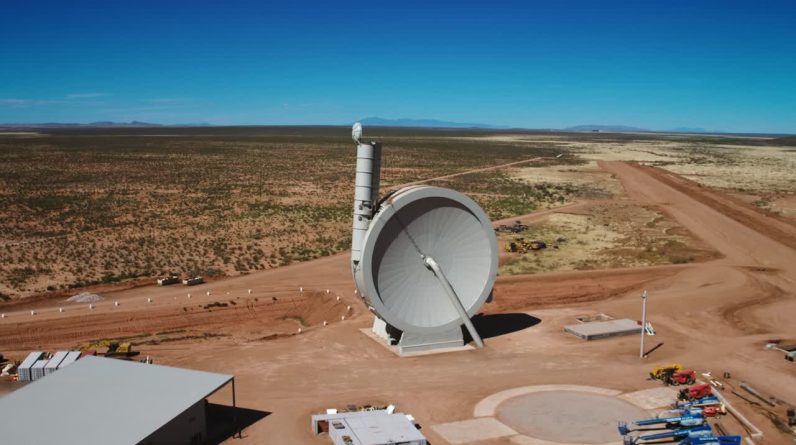 The American company SpinLaunch carried out the first test with a catapult catapult.

The test facility seen in the picture above is called a suborbital accelerator, and it can reach speeds of up to 8000 km / h when it launches a projectile into space. SpinLaunch plans to create a larger version of the Suborbital Accelerator called the L100 Orbital Mass Accelerator, which you can see in the image below. Satellites weighing up to 200 kg are planned to be launched into space and can enter orbit around the Earth.

According to SpinLaunch, their satellite launches cost only one-tenth as much as traditional satellite launches. The company claims that satellite missiles typically require only a quarter of the fuel consumed and that their systems are more environmentally friendly than conventional rockets.

SpinLaunch plans to build and test its settings next year. By 2024, the company plans to launch its first commercial satellite into space. In the clip below, you can hear Scott Manley talking about SpinLaunch and their catapult technology.