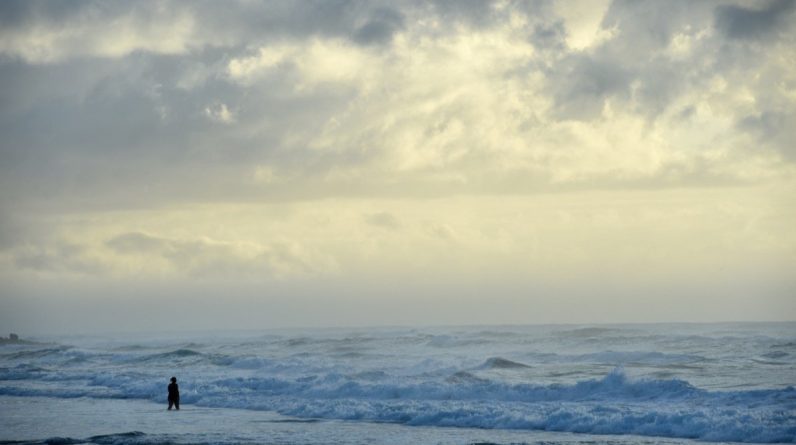 Witnesses to the incident involving a tiger shark and a large white shark on Saturday morning, November 6, have warned that rescue teams have so far had no success in trying to locate the missing swimmer.

The scene took place this Saturday morning in the waters near Port Beach (Australia) south of Perth. According to the national channel ABC, in a zodiac near the scene of the attack, witnesses quickly returned to shore to warn swimmers.

In a statement released on Saturday, Australian police said they were investigating the whereabouts of the swimmer, adding that “water police are currently coordinating a maritime search for the missing person in the region.”

The beaches of the region are closed

Following the crash involving tiger sharks and large white sharks, various beaches in the region were closed, according to eyewitnesses at the time of the attack.

This dramatic event is the 18th shark attack in Australia in 2021, with a total of two shark-related deaths this year, according to the Toronga Conservation Society of Australia.