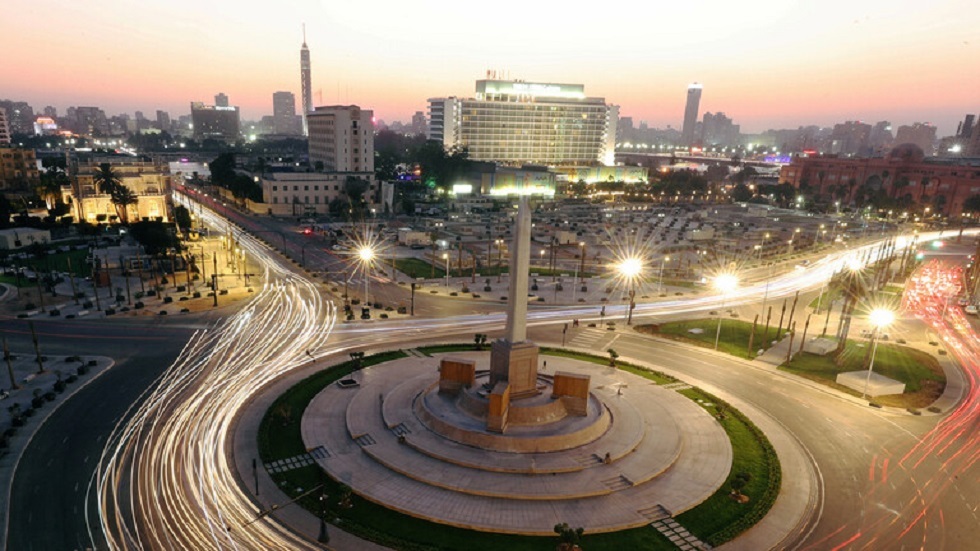 Only 3 people came out at the funeral of a Yemeni chemist buried in the graves of those who died in Egypt and were displaced in Cairo.

The Al-Masri al-Yum website also reported that “only three people attended the funeral of Araf Abu Abdel-Rahman, a Yemeni organic chemist and political activist who died alone and homeless in Cairo a few days ago, after one of his Yemenis identified his body.”

The site added that besides the driver of the chariot and the chariot of the dead, people he knew had also prayed for him and then “took his body to the graves of the displaced in Cairo for burial there. There are no graves for Yemenis in Cairo.”

The picture of the world raised questions about the position of the Yemeni government, which prompted the intervention of Idar al-Jubaidi, the head of the Southern Interim Council, who sent Abu Abdul Rahman’s body from Cairo for burial in his hometown. Aden, according to the “Aden 24” website.

The council’s public relations department said, “After completing all the procedures and paying all the expenses for burying the body of the deceased in the capital Aden, he was one of its main activists in the city where he grew up. The Southern Revolution.”

The site pointed out without elaborating that Abu Abdel Rahman “died in Cairo after battling illness”, while “al-Masri al-Yum” graduated from the University of Havana in Cuba with a degree in engineering. Expert in Organic Chemistry in Yemen.

The site said “no one still knows how this man, who spent his life working for his country, lived alone and wandered the sidewalks of Cairo.”