Home World Results of a poll started by Elon Musk. The millionaire wanted to know if he wanted to sell 10 percent of his Tesla shares 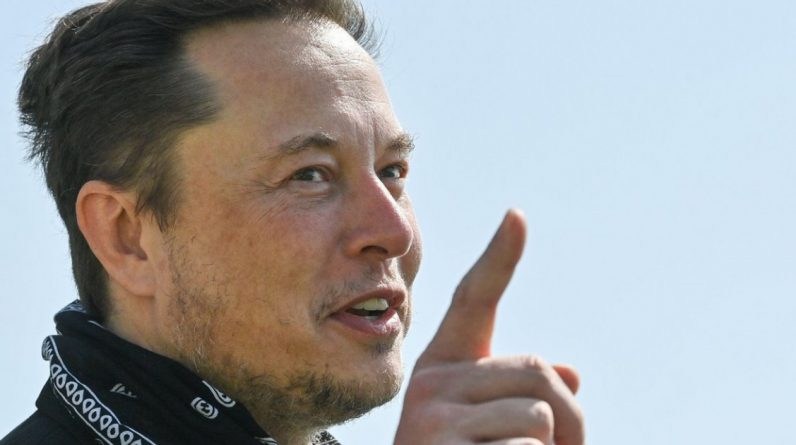 After nearly 58% of respondents to a poll launched on Twitter by a South African billionaire voted in favor of it, Elon Musk should be ready to sell a 10 percent stake in Tesla.

The founder of Tesla has promised to abide by the outcome of the referendum. But did not comment after the vote.

After the millionaire launched a 24-hour Twitter poll on Saturday, he received responses from 3,519,252 of his 62.5 million followers. 57.9 percent of them voted “yes”.

“There have been a lot of unknown gains recently as a way to avoid taxes, so I propose to sell 10 percent of my shares to Tesla,” said Elon Musk. He noted that whatever the outcome, it will be valued.

According to Reuters, Elon Musk’s 10 percent stake will be worth about $ 21 billion.

The Twitter poll is Elon Musk’s reaction to the “billionaire line” proposed by Joe Biden’s allies. Democrats in Congress want to tax the theoretical gains made after the increase in shares. Currently, the fee is charged only if the shares are sold.