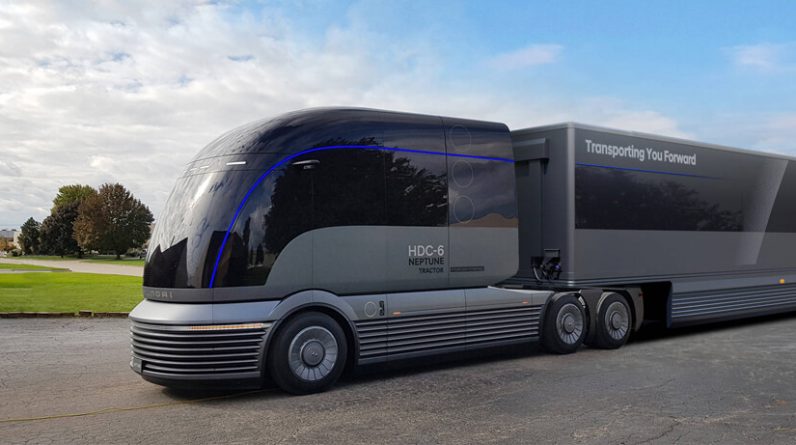 Hydrogen has its limitations, but it plays an important role in the advent of pure energy

Hydrogen has been the subject of controversy Tragedy to Hindenburg, A hydrogen-filled plane crashed in 1937. Its proponents claim that this gas is a low-carbon miracle that will fuel cars and homes. They believe that the hydrogen economy will reshape the energy map. Skeptics point out that many hydrogen investment campaigns since the 1970s ended in tears when gas deficiencies were exposed. The reality is between the two. Hydrogen technologies could eliminate one-tenth of current greenhouse gas emissions by 2050. This is a small area, but in terms of the magnitude of the energy change, it is an important and profitable area.

A Complex History of Hydrogen Technologies

Hydrogen is not a primary energy source such as petroleum or coal. It should be considered as a vector of energy like electricity and as a storage device like battery. It needs to be prepared. Low carbon energy sources, such as renewable and nuclear power, can be used to separate water (H2O) into its components, oxygen and hydrogen. This method is ineffective and expensive, but costs are declining. Hydrogen can also be produced from fossil fuels, but this method can be very polluting if not combined with technologies. […]