Home Technology Elon Musk asked his followers on Twitter .. So what advice did they give him? 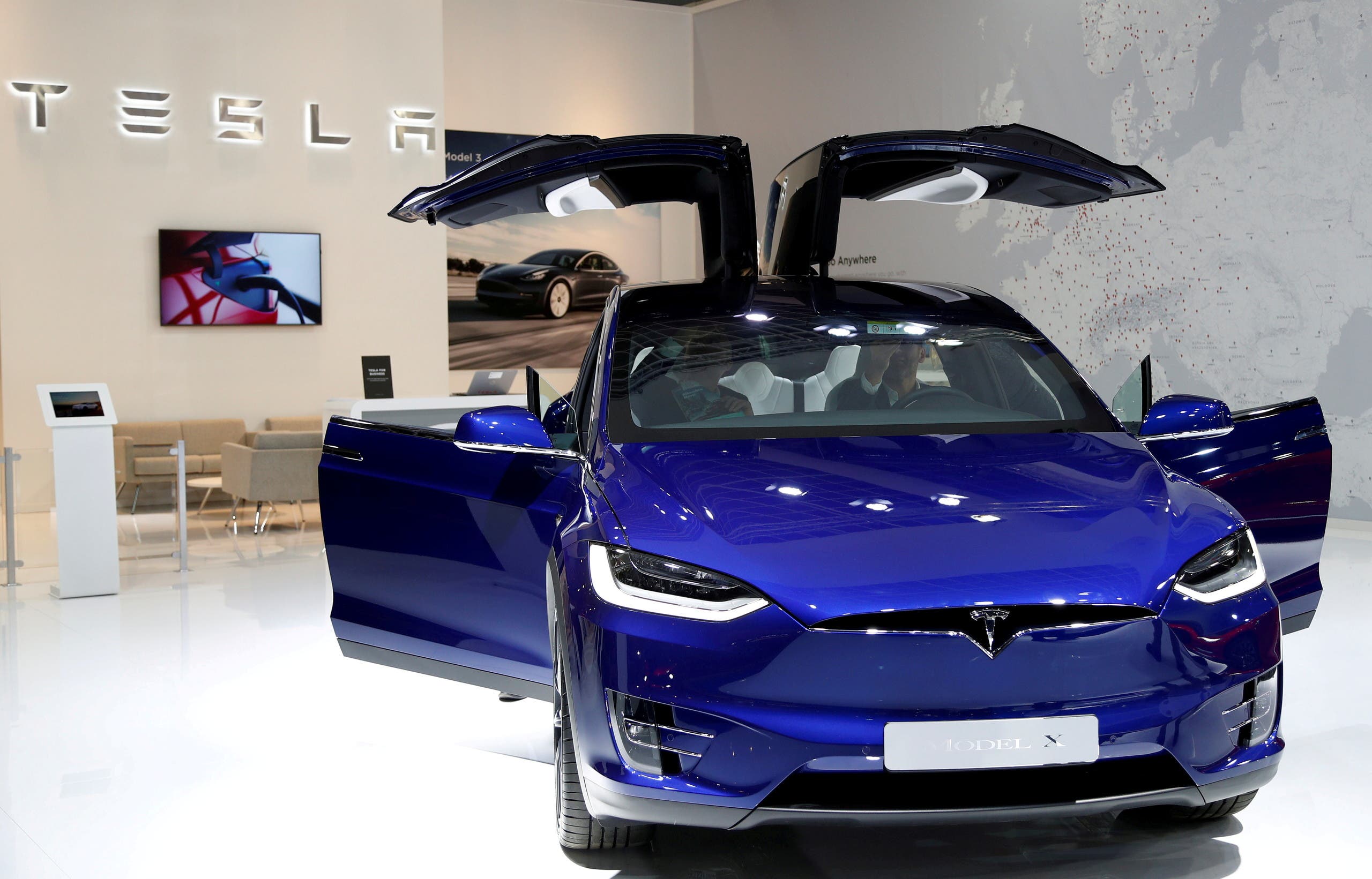 2 days ago he asked Elon Musk, CEO of Tesla MotorsAs pressure mounted in Washington to raise taxes on millionaires like him, his followers (Twitter) decided on a poll on Sunday whether he should sell a 10 percent stake in the electric car maker.

I propose to sell 10% of my Tesla shares as recent unknown gains are a means of tax evasion.

Do you support this?

After voting for more than 3.5 million tweets, according to opinion polls released on Twitter, about 58% of the wealthiest followers estimate his share to be $ 21 billion, with 42% opposing it.

As for Musk, he tweeted yesterday evening after the election that he was ready to accept the decision and abide by it.

Pressure from taxes, stocks and Democrats

According to the Associated Press, the Tesla owner’s move seeks to force billionaires in the United States to pay taxes even if they do not sell any of their shares.

The trend has been called “unrealistic gains,” in which Musk has amassed a net worth of nearly $ 300 billion.

Elon previously tweeted, “I recently made a lot of unknown gains as a way to avoid taxes, so I recommend selling 10 percent of my Tesla shares. Do you support that?”

He added, “I only have the balance, so the only way I can personally pay the tax is to sell the shares.”

He is the richest man in the world and holds the bulk of his wealth in non-cash Tesla shares.