Home Science Thus, one of the most sophisticated fraudsters in the Hungarian forensic field “worked” 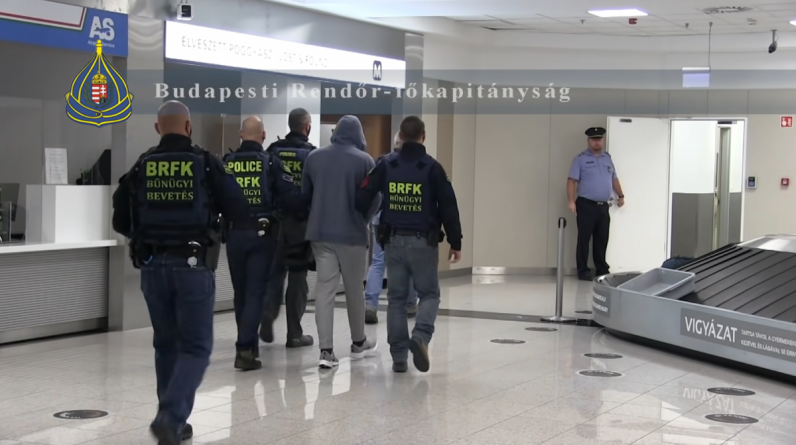 D., now 30, from Dominica, about 8,000 kilometers from Budapest. Alex, using a phone and laptop, creates and manages one of the most sophisticated Hungarian criminal systems ever. The man, who was otherwise acquitted, was hunted down by police for three years and was finally caught in the Dominican Republic in early July with the help of the FBI.

Alex D. He began creating his own criminal organization in 2014: with the help of unsuspecting individuals, rented apartments that did not really exist. He then advanced to a position where he could no longer rent, but sold properties he had no connection with.

The fraudster worked like a phantom, the news portal adds. Although there are a total of 130 suspects in this case, only a few of the suspects know the “Big Boss” personally. That is why the system he built was difficult to understand: a significant proportion of those who committed crimes were victims.

Hvg.hu was able to find one of these helpers Intelligence We can learn how fraudsters work and how cheaters enjoy it.

As before Infostart There are currently 130 suspects in the case and four of them have been arrested in addition to the chief organizer.