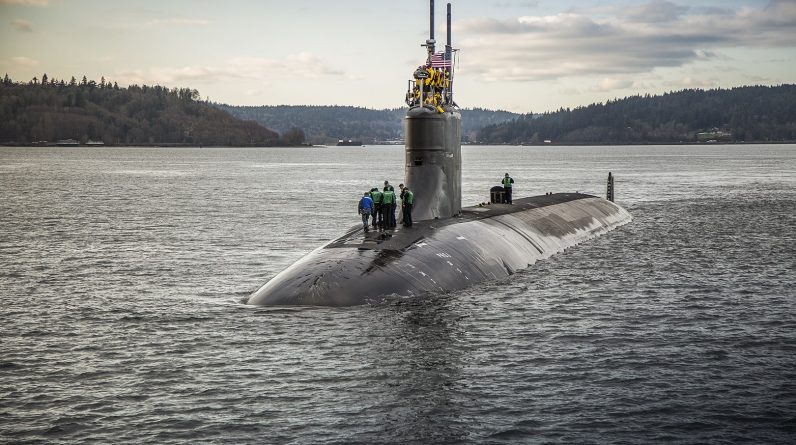 The US nuclear submarine USS Connecticut crashed in the Chinese Sea last month, hitting a submarine in the mountains that did not appear on the maps, according to the first results of the investigation, AFP quoted News.ro as saying.

The investigation found that the USS collided with an unidentified submarine while operating in international waters in the Indo-Pacific region of Connecticut, “a U.S. Navy spokesman said in a statement Monday (US Navy) Captain Haley Sims.

The outcome of the investigation into the incident has been handed over to Vice Admiral Carl Thomas, commander of the 7th Fleet, who will decide whether sanctions will be imposed, a spokesman said.

The USS Connecticut, SeaWolf nuclear-powered submarine struck an unidentified object on October 2 while sailing in the South China Sea.

A total of 11 sailors were injured then. The submarine was forced to come to the surface.

China claims ownership of the entire South China Sea, where it has built military outposts on islands and coral reefs.

The United States and its allies continue to patrol the region’s international waters to assert their right to travel freely.