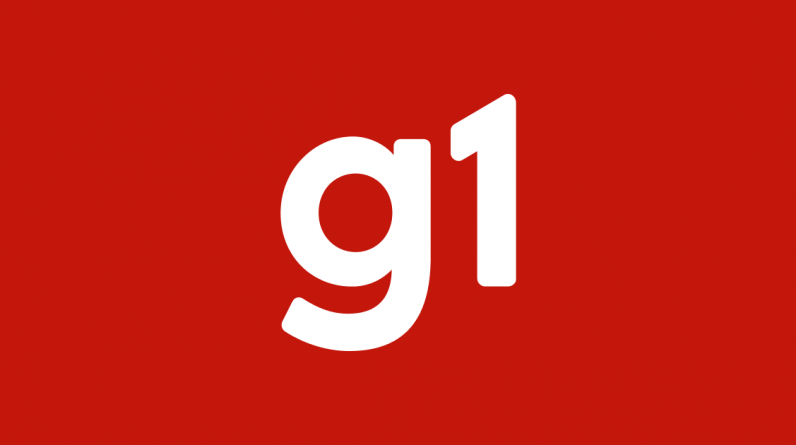 China said it had increased its daily coal production by more than 1 million tonnes as global officials discussed in Glasgow how to deal with the crisis caused by global warming.

China, the world’s largest importer of coal, has faced resistance in recent months, which has affected the global supply chain due to severe Chinese emissions targets and rising fossil fuel prices. But the main Chinese planning committee said the situation was mitigated by increased local coal production.

According to the National Development and Reform Commission, daily coal production has increased by an average of 11.5 million tonnes since mid-October, 1.1 million tonnes higher than at the end of September. The increase coincides with the COP26 summit in Glasgow, which was not attended by Chinese President Xi Jinping, and global officials are discussing reducing greenhouse gas emissions.

Many Chinese factories have been shut down in recent months due to the blackout. The deficit was exacerbated by China’s zero tolerance policy on Kovit – 19, which almost closed the country’s borders and made it difficult to ship raw materials from abroad.

About 60% of China’s electricity is produced from coal. Beijing presented a new climate plan to the UN before COP26, reaffirming its goal of achieving carbon neutrality by 2060.