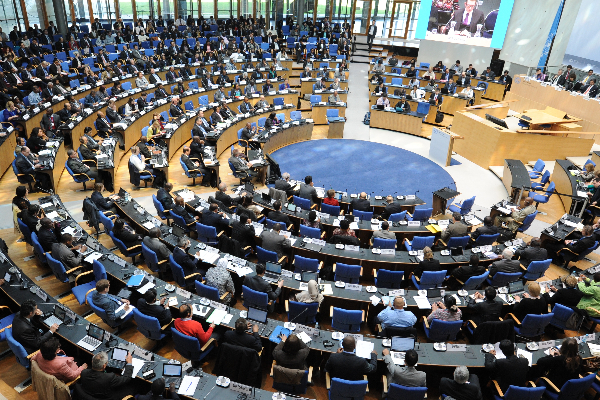 Delegates from about 200 countries are attending the conference.

They will be announcing how to reduce carbon emissions by 2030 and help sustain the Earth.

Scientists have warned that urgent action is needed to avert a climate catastrophe as the world warms due to carbon emissions from trace fuel use by humans.

The report, released by the World Meteorological Organization, will be presented on the first day of the conference.

The UN Climate Change Conference kicks off today as the last decade has been hotter than ever and governments have agreed to take immediate joint action to tackle it.