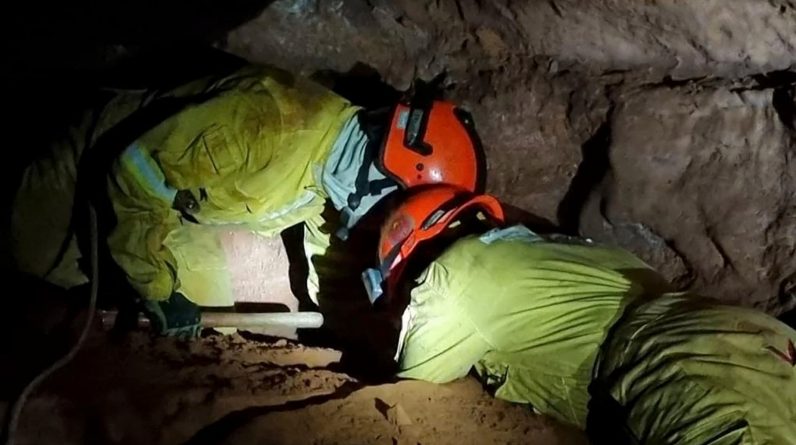 A group of 28 firefighters participated in an indoor exercise as the “cave ceiling fell”.

Nine firefighters were killed Sunday when a cave collapsed during a training camp in the Brazilian province of So Paulo, officials said.

“Nine people have died and one has been rescued. There are no more victims there,” Sao Paulo firefighters said on Twitter.

The crash happened at midnight on Saturday to Sunday night local time at Tuas Boas Cave, located on private property near Aldinopolis, about 300 km north of the city of Sao Paulo.

Firefighters said the “ceiling of the cave collapsed” as a team of 28 firefighters took part in an indoor exercise.

Firefighters initially announced that 15 people had been buried, but five of them were able to escape the cave after the collapse. The five injured firefighters were treated at the hospital and returned home.

The Altinopolis area is famous for its caves and is a major regional tourist destination.