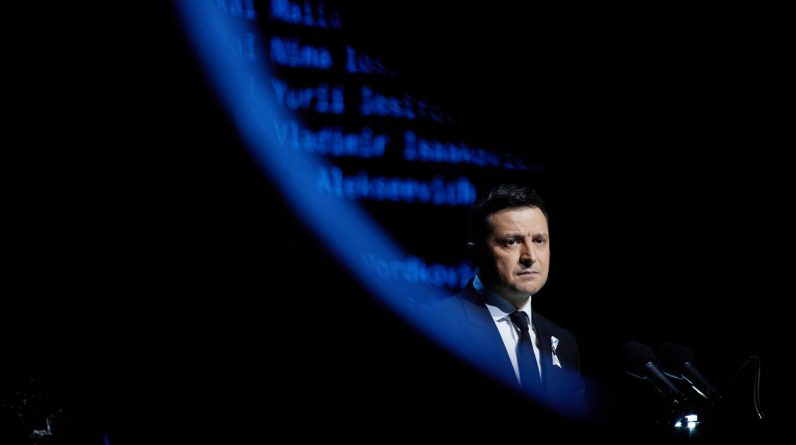 In recent days, videos of Russian military trains and convoys carrying large numbers of troops to southern and western Russia, including tanks and missiles, have appeared on social media.

ஏராளமான Numerous Russian tanks and other units of military armor and automobile equipment moved towards the Ukrainian border.#Ukraine # Russia pic.twitter.com/3ogAeRPLfi

The thing is, this is not practical. This does not seem to be a military exercise. Something is going on

According to the analyst, the generally available satellite images of the forces of the 41st Russian Armed Forces stationed in the Siberian city of Novosibirsk did not return to Siberia after training, but went to the Ukrainian border with other Russian forces.

A similar move was made on the Russian side at the end of last March. By the end of April, the number of people stationed there had risen to 120,000 Russian soldiers No. Not only near the eastern part of Ukraine Crimea And many more units were calculated. The Russian Defense Minister finally ordered the troops to return to their permanent base at the end of April.

See also  Emma Howard Boyd, Chairperson of the UK Environment Agency warns: If we do not adapt to climate change, we will die