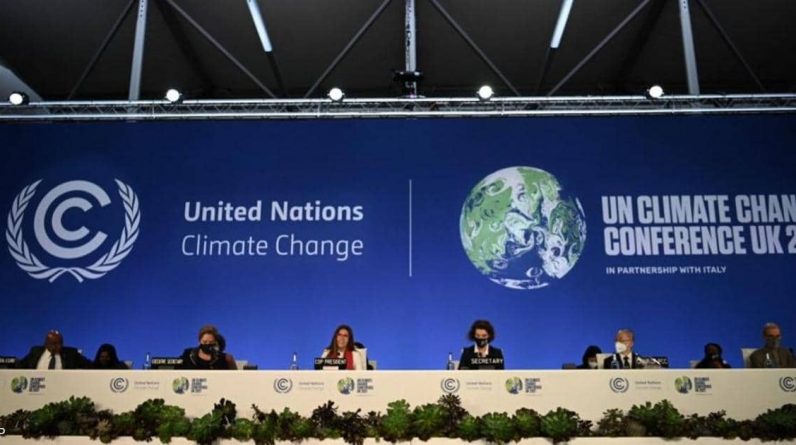 COP26 President Alok Sharma in his inaugural address declared the summit as “the last and best hope” to control global warming to 1.5 ° C, the world’s most ambitious goal. Paris Agreement.

On the first day of the two-week conference, which is considered important for the future of humanity, during the COVID-19 epidemic, “climate change continued,” Sharma said.

Sharma said the effects of climate change are beginning to appear around the world in the form of “floods, hurricanes, wildfires and record temperatures”.

“We know our planet is changing for the worse,” he said at the start of the conference, adding that climate change lasted during the Covid 19 epidemics, thus postponing the meeting for a year.

If we act now and work together, we can protect our precious planet, he said.

Experts say the only solution is to take decisive action over the next 10 years to reduce the catastrophic effects.

COP takes its goal from the 2015 Paris Agreement, which agreed to control global warming to 2 degrees Celsius and, if possible, 1.5 degrees Celsius, compared to pre-industrial levels.

At the launch of COP26 in Glasgow, UN Climate Coordinator Patricia Espinoza said nations should change the way they act or adopt the idea that “we are investing in our own destruction.”

Delegates from more than 190 countries are taking part in the summit, which is organized by the United Nations.File 26It comes amid unprecedented challenges to climate change posed by natural disasters that devastated many parts of the world before 2021.