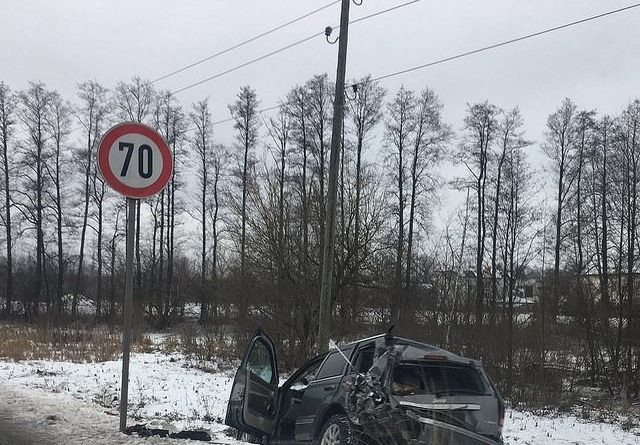 One of the most dangerous situations in road traffic is the reckless maneuvering of drivers – overtaking, turning left and not activating the turn signal when starting a maneuver.

The state police has registered 879 such accidents in the first nine months of this year. To address the issue, the Latvian Motor Insurance Bureau (now LTAB) launched an information campaign in October saying, “Road is not a sport! Mistakes are not forgiven … “

In 3 European countries (including Latvia), traffic rules do not prohibit overtaking at road junctions, such as restricted crossings, such as regulated crossings, pedestrian crossings, or continuous lanes. ‘The experience of insurers to date shows that drivers are generally mistaken in blaming the person responsible for the overtaking maneuver. Most of the time, the person on the left has to take responsibility for such accidents, in some cases – both, ”explains LTAB Board Chairman Janice Abbas.

To fix the problem, LTAB launched an information campaign in October saying “The road is not a game! Mistakes are not forgiven … “Experienced and young drivers are reminded to make safe maneuvers, and special emphasis is placed on what to look for when turning left. One-third are associated with left-turning and the risk of this maneuver.Alerts are placed on the Waze application based on data collected by LTAB in areas where traffic accidents are more likely to occur.