Home Science Improve the search for aliens with the Galileo program 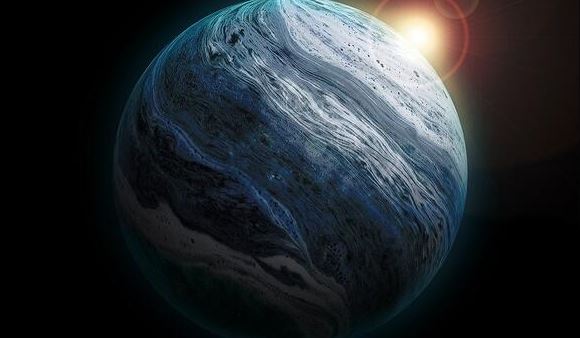 Avi Lope, an astronomer at Harvard, founded the Galileo Project to dispel many of his doubts about life in the universe, but the key was: “Are we the most intelligent children in the universe?”

Researchers have defined the project as a way to search for extraterrestrial technology signatures from formal scientists.

Astronomer Lope says aliens can communicate with humans by so-called “technology-signatures.” These are traces of technology that are difficult for humans to identify and explain, and one of the most named phenomena is Oumuamua, the first galaxy asteroid seen by man.

The nature of these unidentified objects may be some atmospheric phenomenon or some other appearance with a trivial explanation, but we would like to find out, ”Loeb told a news conference.

He added: “We want to clear the fog through transparent and scientific analysis, collecting our own data, not based on government sensors, because most of that data is classified.”