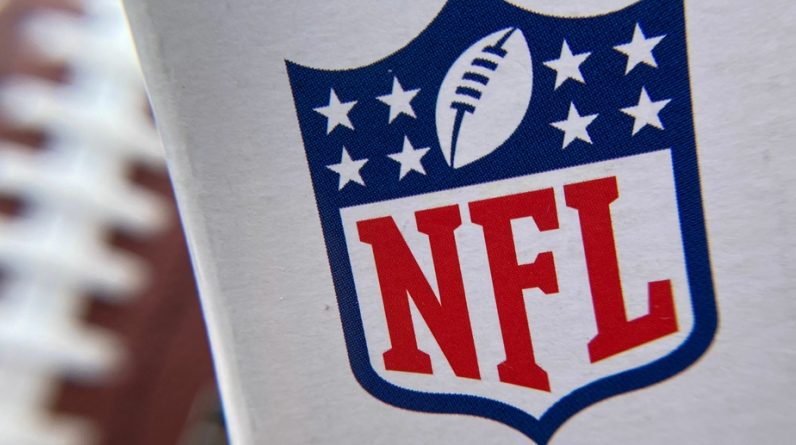 The National Football League (NFL) has made policy changes regarding the “Rooney Rule” to incorporate diversity, honesty and hiring practices.

The rule has been improved that teams must interview at least two candidates from outside the organization and visible minorities for the position of general manager / manager responsible for football activities and all coordinator positions.

Previously, a candidate from a visible minority could only be interviewed and required by an organization from outside for similar activities.

These new requirements were already in place for openings for head coach positions.

NFL clubs are now required to interview at least one outwardly visible minority candidate for any opening for the position of head coach or general manager.

Candidates for the positions of Coordinator or Deputy Director General may be interviewed. However, face-to-face interviewing is encouraged.

See also  S7 Predictions: Have you finally gotten to Miami?