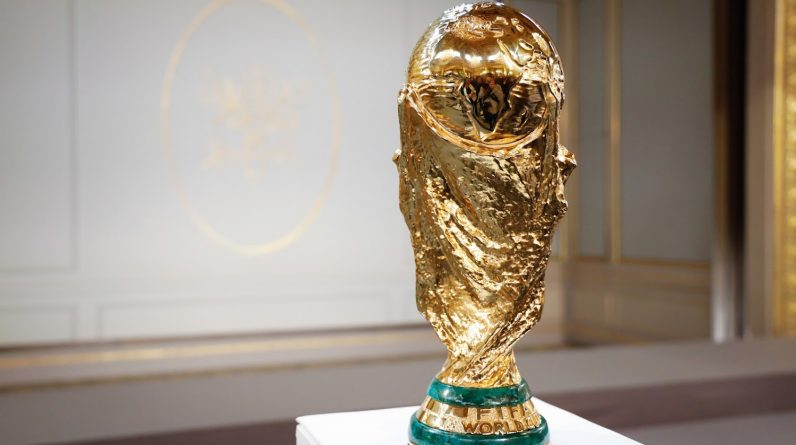 UEFA is not alone in officially opposing FIFA plans for the World Cup every two years.

The South American Football Association (CONMEBOL) formalizes its opposition to the World Cup program every two years with a press release, thus uniting many voices in the football world, especially UEFA, against FIFA from the outset. This press release leads the South American federations to meet “in person” in Paraguay on Tuesday to talk about it.

“There is no reason, advantage or justification for the change promoted by FIFA. Ignoring the history of one of the most important sporting events, CONMEBOL supports the current World Cup with its methods and its classification systems because it has proven to be a successful model, based on the excellence of the game and rewarding effort, skill and planned work “,” he said. We read in the published newsletter (translation: Foot Mercato).

FIFA goes back and forth in the biennial World Cup campaign. Recently, Union Belgium CEO Peter Bossaert expressed his confidence that Gianni Infantino had recently realized that his plan was impossible. Next December, FIFA and its 211 member nations will meet and, perhaps, finally give up …