October 28 is the 301st day of the year in the Gregorian calendar. There are 64 more days until the end of the year. In the XX and XXI centuries, this day corresponds to October 15 of the Julian calendar.

What a holiday on October 28 / photo pixabay.com

On October 28, 1237, Berlin was first mentioned in historical documents. I.e. the city’s birthday.

Read moreHappy Birthday to a friend: Beautiful cards and kind wordsIn 1886, the Statue of Liberty was officially unveiled in New York. It was presented by France to celebrate the centenary of American independence and as a symbol of friendship between the two countries. The statue arrived in New York on June 17, 1886 aboard the French steamship Iceri. It was carried in a detached form – it was divided into 350 parts and packed in 214 boxes. For four months, it was assembled and mounted on a granite pedestal in front of the courthouse in Fort Wood. The Statue of Liberty is the symbol of the United States.

The Goddess of Freedom holds a torch in her right hand and a book (tablet) in her left hand. Inscription on plate: “July IV MDCCLXXVI” (“July 4, 1776”) – Date of signing the Declaration of Independence. One leg of the statue is in broken shackles. The seven teeth in its crown represent the seven seas or seven continents. The height from the ground to the tip of the torch – 93 meters, the height of the statue, from the top of the pedestal to the torch – 46 meters. The statue is made of thin copper carved into wooden shapes. The resulting sheets were then mounted on a steel frame. In 1886-1916, the Statue of Liberty was made available to tourists who could climb to the very top. From the crown of the statue opened the great view of the port of New York.

Now only the stairs of the pedestal are open. Inside the basement is the Museum of American Immigration and the History of the Statue. Over a century of history, the statue has been repaired and improved many times. The last major work took place in 1986 at the centenary of the Statue of Liberty. In 1984, it was added to the UNESCO World Heritage List.

In 1914, Kodak announced the beginning of the development of color photography technology.

Read moreHalloween 2021: How the holiday came to be, i.e. why to cut pumpkinsIn 1965, the 192-meter steel arch “West Gate”, the world’s largest monument, was opened in the United States. The total cost of the project is $ 30 million. The curve consists of 43 sections of triangular section connected by welding. Built of stainless steel, it has become America’s tallest monument and can be seen from thirty miles away. The curve can withstand an earthquake of 5-6 points and strong winds. According to the designers, this monumental steel rainbow, 192 meters high, must have stood for exactly a thousand years. What will happen to her after this period, we can only guess.

See also  After a brief hiatus, immigrants reappeared on the border with Belarus

In 1995, a fire broke out on the Baku Metro – the largest number of victims in the history of all subways in the world. According to official figures, 289 passengers, including 28 children, were killed in the fire. The number of injured was 270 people.

What a church holiday today

On October 28, the Orthodox Church honors the memory of St. Eutymus of Thessaloniki. This holiday was popularly known as “Yukimi Ozinni”.

What not to do today

On this day, you can not do hard physical work and general cleaning around the house. 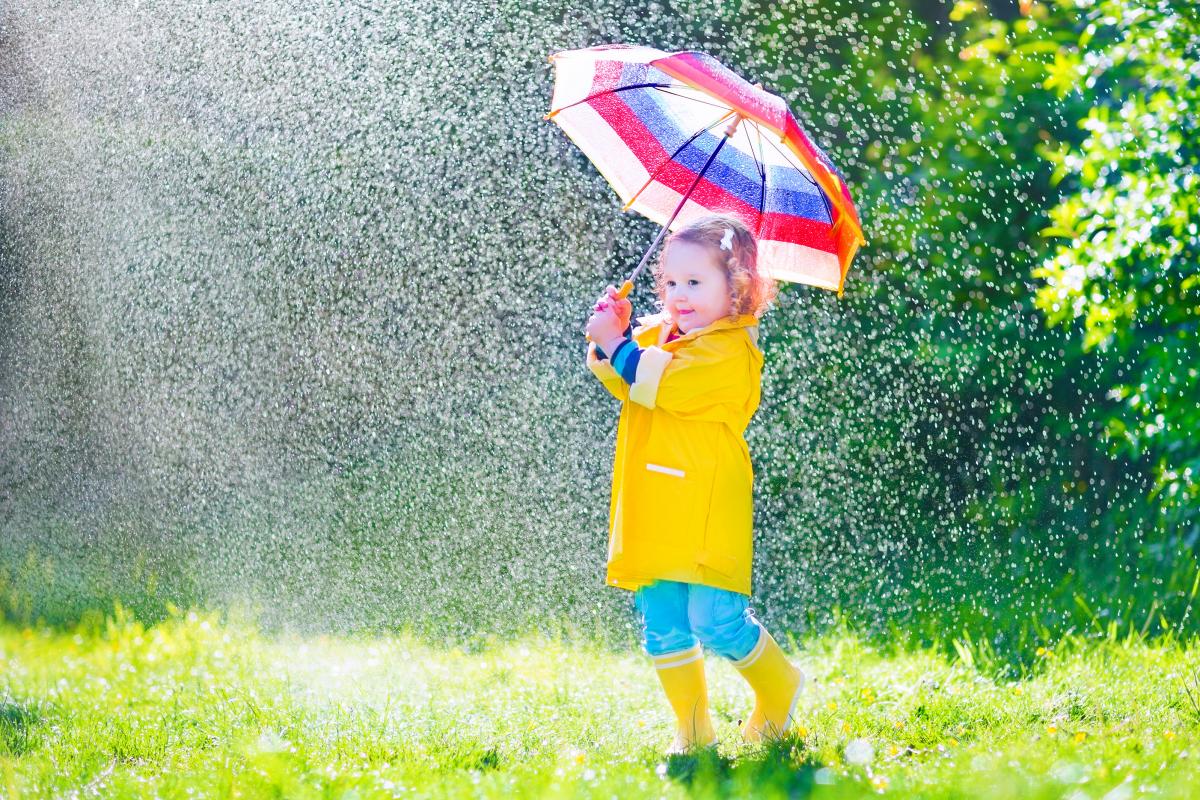 Weather forecasts on this day have been around since ancient times:

If you find an error, select it with the mouse and press Ctrl + Enter