The first specifications of the AMD Raison 6000 Series ABU, codenamed Rembrandt, were found in the User Benchmark database.

Specifically, the list of processors represented includes processors with the OPN code 100-000000518-41_N. At the same time, the base clock speed is 3.9 GHz and the increased frequency is 4.1 GHz. The FP7 socket is proof that we are really talking about the next generation processor. According to initial data, it will be used for the upcoming Rembrandt series processors. The OPN code does not appear anywhere else. This suggests that we are talking about a new processor. 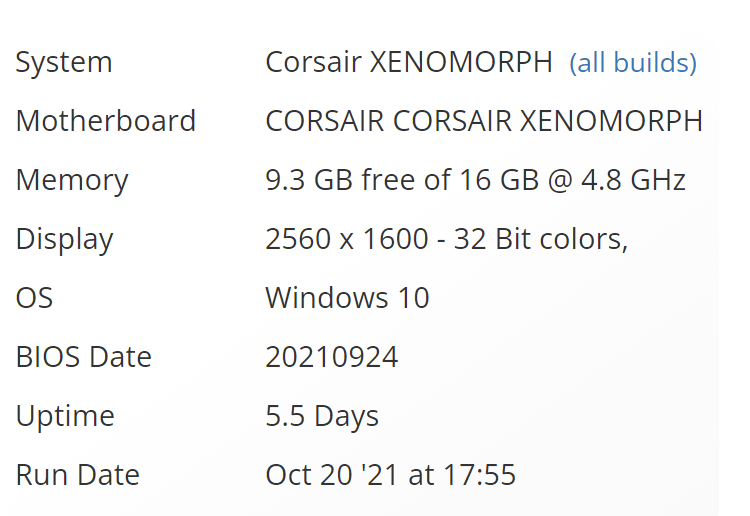 With the new processor, the iGPU RDNA2 integrated graphics core (1CFA 0004) ID is listed with 512 MB of memory. Processor tested on Corsair devices codenamed Genomorp. This is a kind of mini PC as the company does not make laptops. Anyway, for now. The memory subsystem is represented by the Corsair DDR5-4800 CL40 module.

Rembrandt is designed for AMD’s upcoming APU series of mobile gaming notebooks and workstations. Such chips are expected to receive Zen3 + microarchitecture and are manufactured using a 6-nanometer technology process. For them, the integrated graphics Navi2 application is provided. Additionally, Rembrandt series processors receive support for the PCIe Gen4 interface and DDR5 RAM. 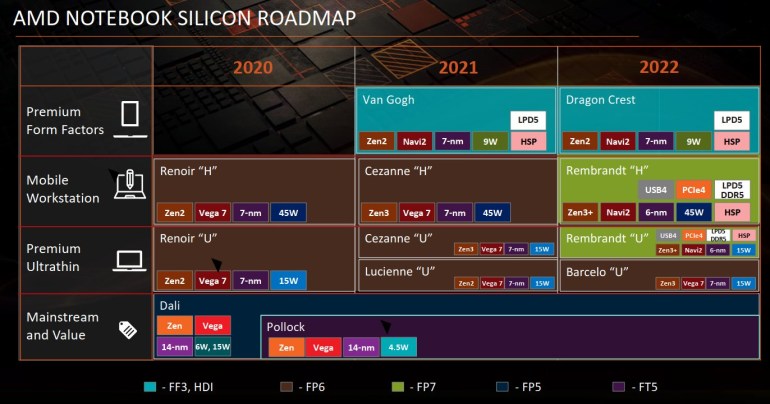 Recently, it was announced that these processors have already been launched in mass production, and the official announcement of the new series is expected during the CES 2022 Consumer Electronics Show early next year.