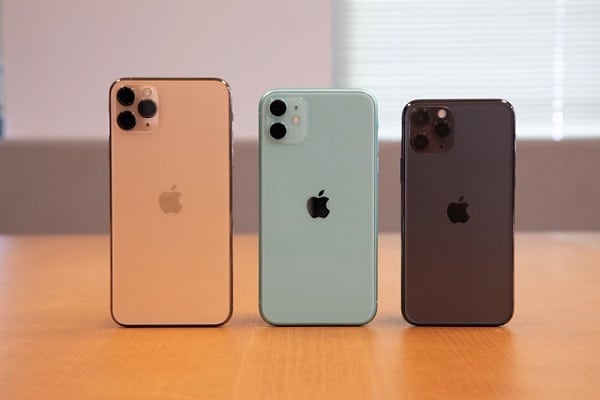 According to a report released by the website “TechCrunch” which specializes in technology and smartphones, there is a serious security vulnerability that damages memory and allows some applications to execute arbitrary coding on Apple devices, leading to the destruction of certain functions and many other issues.

Thus, those responsible for malicious programs and hackers can try to use this vulnerability on iPhone and iPod phones, which can shut down devices and cause significant damage to them. The iOS 15.0.2 and iPadOS 15.0.2 update fixes iPhones and bugs caused by vulnerabilities on iPads devices.

“Apple” has released a statement pointing out the need to immediately update its users’ phones, according to which the iOS 15.0.2 update is now available to all Apple users and available on modern devices, and to find out more about the possible update Apple has already accessed its support page Has announced that it has begun repairing vulnerabilities in operating systems that are believed to have helped hackers infiltrate iPhones with Pegasus malware.