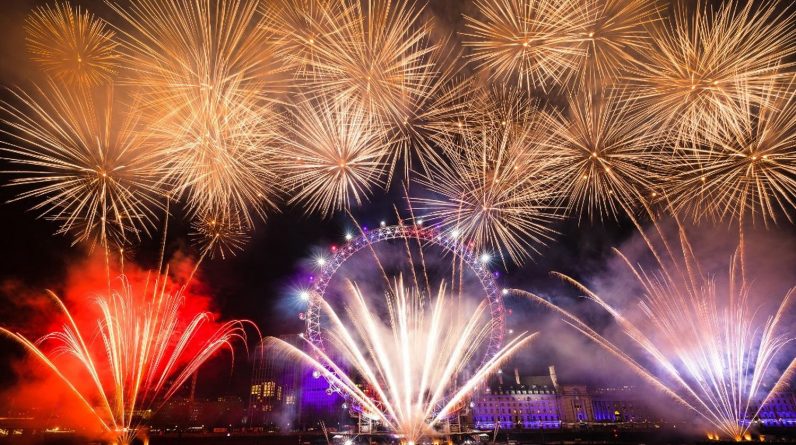 A spokesman for the mayor of the British capital raises “interesting options” for him, promising that “London will welcome the New Year in a wonderful way.”

There is no complete return to normal life right now. The New Year fireworks show in London (United Kingdom) is being canceled for the second year, the British capital’s townhall announced on Tuesday 12 October. “Due to the uncertainty caused by the Covid 19 epidemic, our famous New Year’s event will not take place on the banks of the Thames this year.”, Said a spokesman for London Mayor Sadiq Khan. The city reads a lot“Interesting Options” To change that, he promised “London welcomes New Year in a wonderful way”.

Prior to the outbreak, London staged fireworks each year on the south bank of the Thames to attract large crowds around the Ferris wheel known as London Eye. The event was canceled last year due to an epidemic and was replaced by fireworks and light shows.

See also  Tommy 'Tiny' Lister: The wrestler and actor died on Friday at the age of 62 | World News