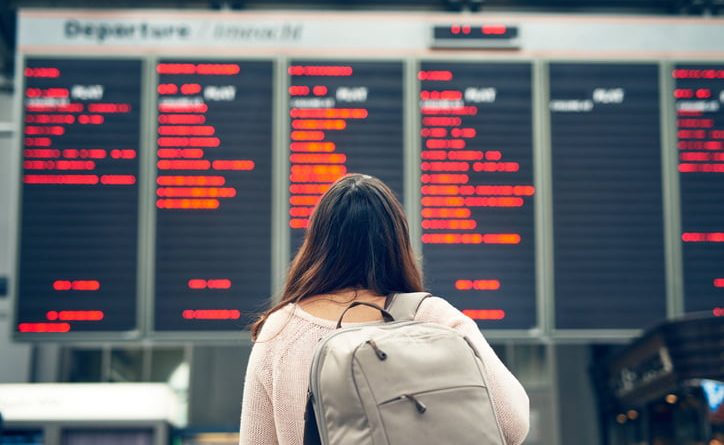 In November, Australia lifted restrictions on international travel – less than a month earlier – to make it easier for its citizens and permanent residents to enter and leave the country. This milestone marks the end of the most severe Covid 19 travel control measures imposed worldwide.

54.2%. This is the total percentage of eligible Australians (over 16 years of age) who have been fully vaccinated against Covid 19 Sydney Morning Herald. 77.85% of eligible people received at least one dose of the vaccine. Australia plans to remove most of its epidemic control measures when 80% of the population is fully vaccinated, which will be achieved by early November.

See also  End of Isolation: The French in London rejoice

<<< Read more: Summer Series | These 50 places to look for after an outbreak: Sydney, Australia >>>