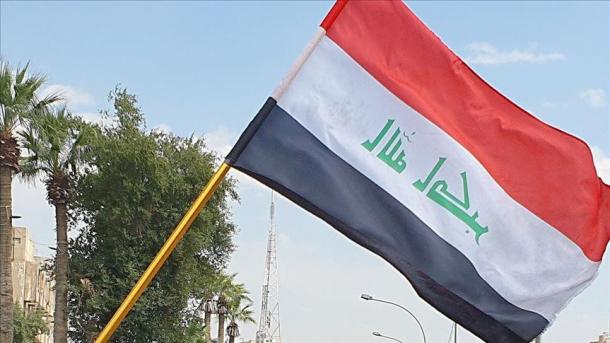 The 3,500-year-old cuneiform tablet, part of a “Gilgamesh epic” stolen from the Iraqi National Museum in the 1990s, has returned to Iraq.

This Friday, the archeological tablet was handed over to the Baghdad embassy in Washington, from where it will be transferred to the Iraqi National Museum, according to a statement released by the Iraqi Ministry of Culture.

“The handover took place in the presence of Iraqi Culture Minister Hassan Nadeem,” the statement said.

According to information previously announced by the Iraqi Ministry of Culture, the archeological tablet was made of clay with the cuneiform inscription, which is part of the “Epic of Gilgamesh” and is considered one of the oldest literary works of mankind. The search for the immortality of one of the most powerful kings of Mesopotamia.

An American art dealer bought a “Gilgamesh dream pill” in 2003 from a Jordanian family living in London, and shipped it to the United States without informing American customs of the ship’s character.

In 2014, the tablet was purchased for $ 1.67 million by the Green Family, owners of the Hobby Lobby Store chain, which is known for its pro-Christian activities, for display at the “Washington Bible Museum”.

In 2019, according to the U.S. Department of Justice, the U.S. administration confiscated the clay tablet from the museum.

The “Epic of Gilgamesh” is a Sumerian epic written in cuneiform on 11 clay tablets, which, incidentally, was discovered in 1853 at an archaeological site. The site of the discovery was later identified as the personal library of the Assyrian king Ashurbanipal in Nineveh, Iraq. Epic clay tablets are housed in the British Museum.

The Iraqi Museum reopened in 2015, 12 years after its archeological work, estimated at 16,000 objects, was looted by Washington-led international forces during the invasion of the country and in 2003 overthrew the former regime.