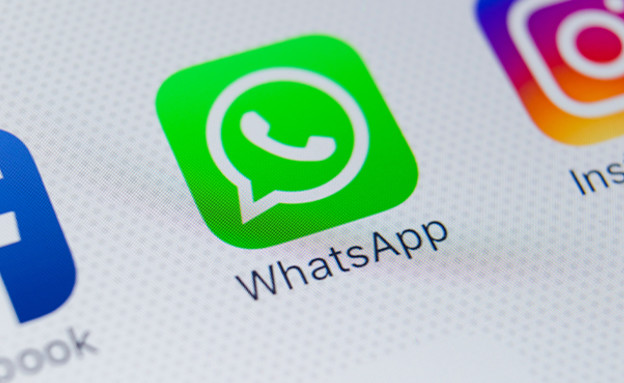 A second glitch in popular processors in a few days: The company announced tonight (Friday to Saturday) that the problem had been fixed – about 3 hours after several surfers reported interruptions on WhatsApp, Instagram and Facebook last night. According to the Downtector website, this fault was mainly felt in Western and Central Europe, North America, South America and the Middle East. Contrary to the mistake from the beginning of the week, the scope of the current error was minimal. The Facebook company says: “This mistake has nothing to do with the previous mistake.”

After receiving about 3 reports from browsers on social networks, Facebook, which owns various processors, announced that the problem has been fixed. “We are very sorry if you have not been able to access our products in the last few hours,” Facebook said. “We know how much you depend on us to communicate with each other. The problem has been fixed – thank you again for your patience this week.”

After fixing the bug, Instagram also responded: “The glitch has been fixed and now everything should work as usual. Thanks for being patient with us (and thanks to all the memes this week).”

Things have been fixed and now everything should be back to normal. Thanks for joining us (and for all the memes this week)

On Monday It has been disabled for a long time Facebook sites including WhatsApp and Instagram. Following the widespread crash, many users began to switch to competing social networks – including Telegram. On Twitter, the hashtag #FacebookDown has become particularly popular since the collapse of Facebook-owned networks – and the company was forced to announce what happened. After midnight, Facebook and Instagram resumed operations, and at about 2:00 pm, WhatsApp also resumed operations.

Facebook explained that engineers believe the main reason for the crash was “configuration changes in the paths between network traffic and information centers.” According to them, a connection was made to the data contacts and the first disconnection was an additional disconnection in a kind of “domino effect”. In that announcement, the engineers clarified that “there was a misinterpretation of communication protocols in the communication.”