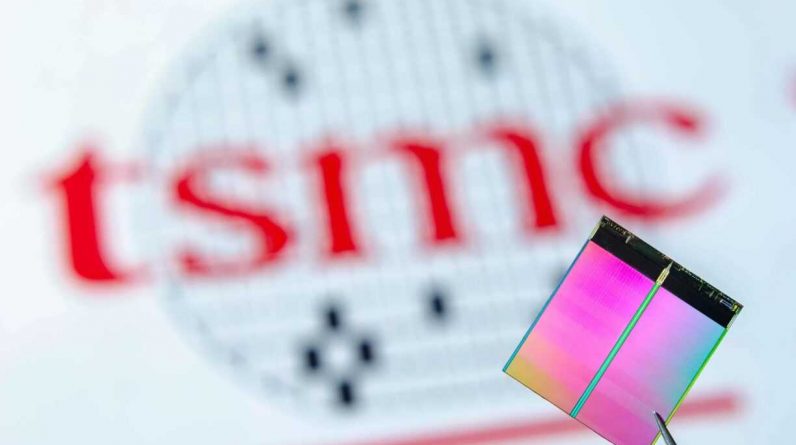 In the background: The US government has asked chip makers to be more transparent about what they are doing to expose supply chain barriers. Regulators are sticking to the straw, however, since the foundries are running at full capacity, the only way to address the current chip shortage is to build more production plants – which are already happening but for years to come.

Last month, U.S. Commerce Secretary Gina Raimondo told Reuters it was time for the government to be more serious about tackling the current chip shortage, which is having a major impact on many industries and directly affecting thousands of U.S. workers.

Raymondo explained that he sent a voluntary request for information to White House chip makers in an effort to determine supply chain barriers and identify potential solutions to upcoming challenges. He also warned that if businesses fail to meet demand, regulators will be willing to use other tools to control them.

The problem is that founders like DSMC do not even know how to meet this requirement, or whether they can. The company has been asked to publish various details about the types of products it manufactures for its customers, stock levels, lead times, as well as its supplier and customer relationships, expansion plans and how it allocates available productivity.

Sylvia Fang, DSMC’s General Adviser, told Nike that “we certainly do not disclose sensitive customer information, especially information about our customers.” Fang said the company is currently evaluating the request to see how it can respond to compromised information without compromising it.

DSMC is already doing what it can to help companies with limited chip inventory, and to some extent automakers have made chips a priority. Earlier this week, DSMC chairman Mark Liu said the situation was more complicated than it appeared and that some companies had been stockpiling chips for months. 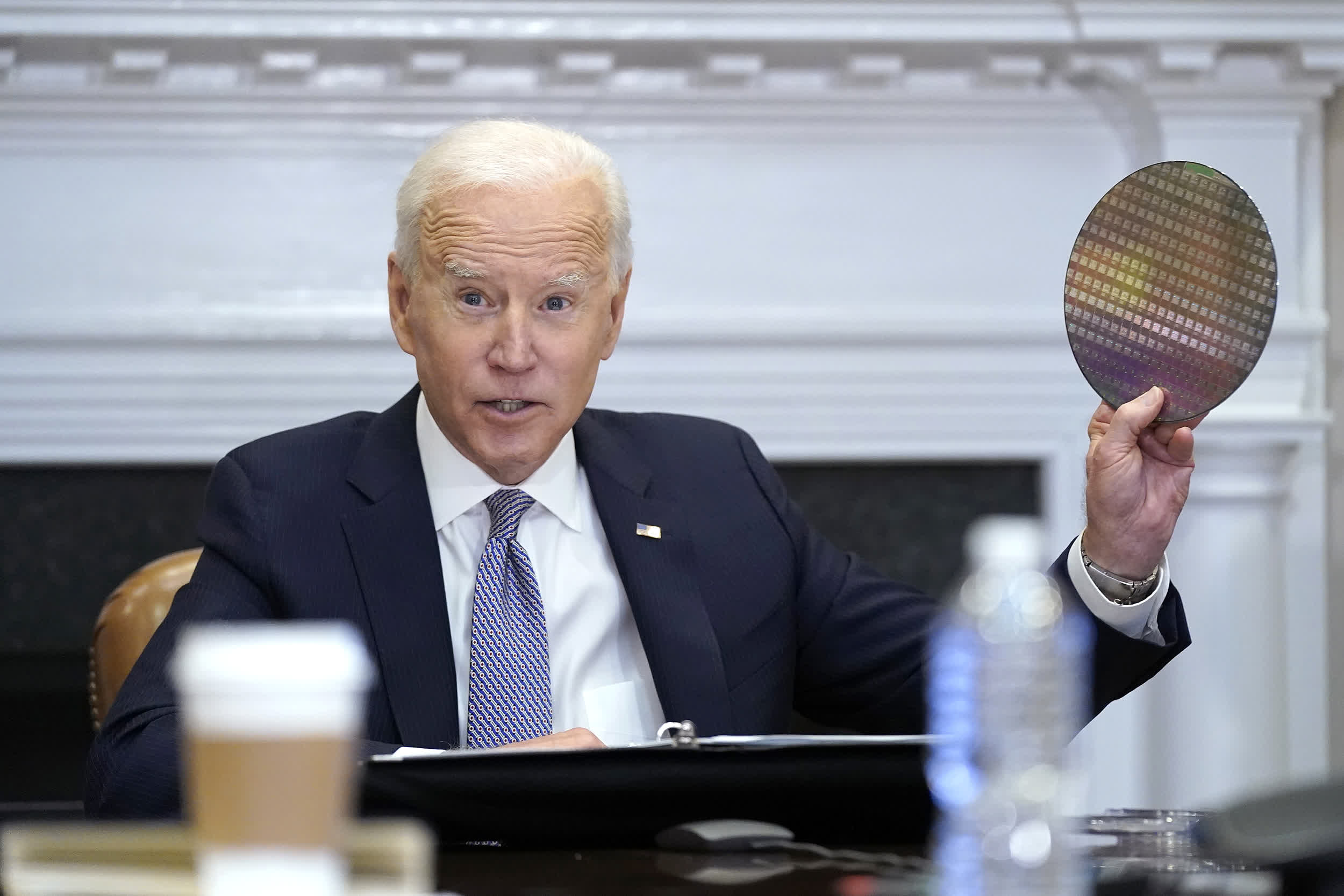 In terms of increased transparency, Fang says “customer trust is one of the key components of our business success,” so the company will take its time before responding to the US government questionnaire. It has the full support of the Taiwanese government, which is ready to take action “if our companies face unreasonable demands”.

Companies that receive the questionnaire must respond voluntarily by November 8th. Even if they do, it is unclear how the U.S. government intends to solve the problem of atmospheric demand for chips, a result of a factor storm in China, including an energy crisis and locks. This led to the closure of the Govt plant in Malaysia, as well as rising prices for raw materials such as silicon and rare earth metals. Let’s not forget the fact that chip makers have yet to find enough skilled workers.