Home Technology Did you see him? Tudin is on foot, police and citizens searching for the missing teacher, who was filmed on camera! (Photo) 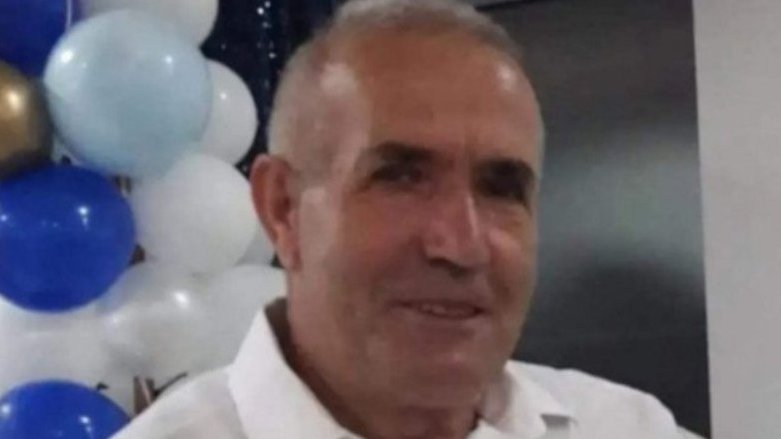 At ten o’clock, he went to the shop where he bought bread and other groceries, which he took home, and then told the residents that he was walking into town.

– He told the householders to go for a walk. He loves those morning walks … A few hours have passed, he has not returned, and then we searched, says a friend of the Selmanovich family …

The teacher was last seen near Tudin Ground.

– Cameras filmed him from a building, and the video shows him heading towards the Gazette, which is a settlement behind the stadium. We searched for him all night, but found no trace – said the friend of the missing teacher.

He adds that Nasuf is an honest and peaceful man.

– He has no enemies, he never fights. Proof of this is the large number of our fellow citizens involved in the search – he added.

Dozens of people searched for Nasup Selmanovich throughout the day yesterday. The search also includes drones, with locals filming inaccessible and inaccessible terrain, and members of the Auto Moto Club from the city came to the rescue.