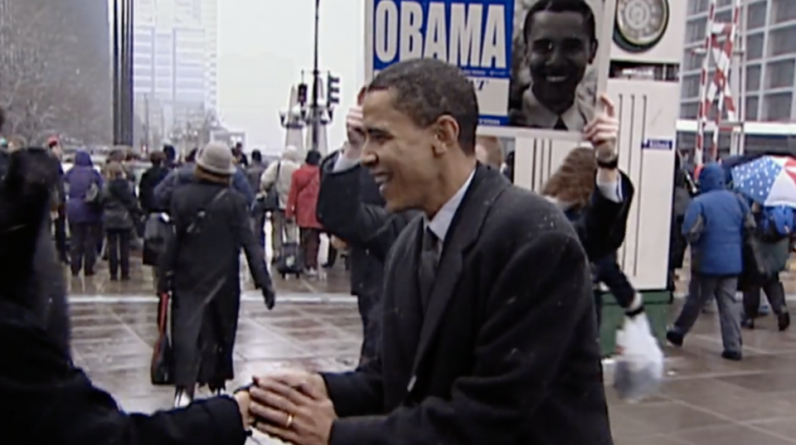 The subject of the documentary series “Obama, the American Promise”, directed by former US President Barack Obama and Peter Cunhardt, was discovered at OCS on October 20.

Rejected in three episodes, it retraces his personal and political journey. The first part focuses on his childhood in Honolulu, the second his study and his political involvement, and the third his election and his two orders alternating between hope and disappointment.

The education of his parents – a white mother from Kansas and an African father – was his desire to create an America that included the nation’s generation and all, the influence of all generations of black opinion leaders as a senator, the identity of being the first black person to be elected President of the United States, his desire to change things and the American reality. Such as the conflict between. This documentary series looks at a man’s problems and his struggles in a unique way. Not forgetting to mention his failures once in the White House.

It is full of fascinating testimonies from many personalities, including Obama, American Promise John Lewis, David Axelrod, David Remnick, Jesse Jackson, Da-Nehishi Coates or actor Keegan-Michael Kee – taken from his speeches, but rarely seen on television from archival footage.

Obama, US Promise – October 20 at OCS