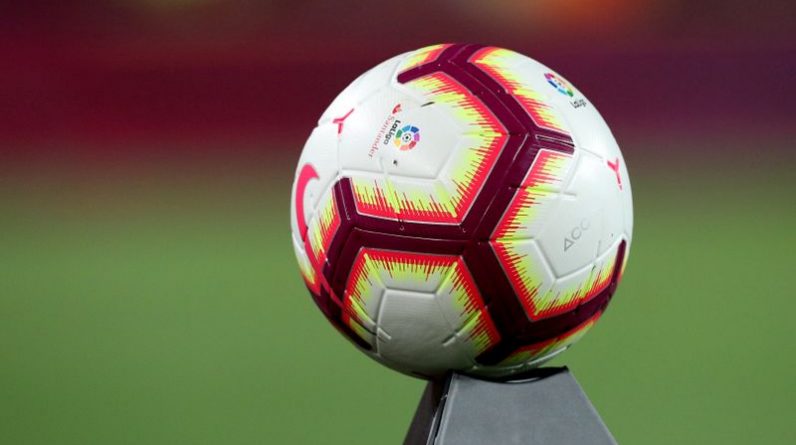 Six matches were held this Thursday in Asia as part of the qualifying round for the 2022 Qatar World Cup. Japan lost 1-0 in Saudi Arabia and the world is gone. With 3 points in 3 games, it is necessary to fight to change the course. In the same B group, the Australian leaders defended against Oman and continued their clear round with 9 points in 3 games. Saudi Arabia is in second place with 9 units. China beat Vietnam 3-2 in the last minute of extra time to secure their first points. The Chinese are in 5th place, followed by Vietnam with 0 points. In Group A, Iran beat the United Arab Emirates 1-0 and secured its first place. Ahead of South Korea, they won 2-1 against Syria. Finally, Iraq and Lebanon split again (0-0).