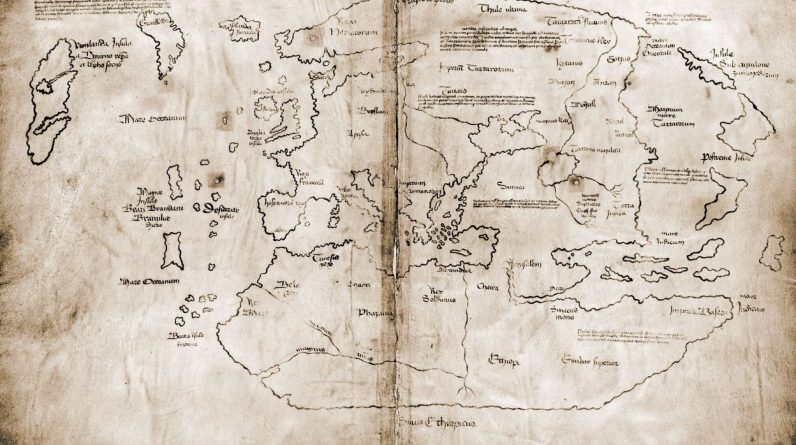 Long before Christoph Columbus, it was considered valuable as a trail of Viking voyages to the United States. The card called “Vinland” is actually counterfeit today.

Yale University, the owner of the object, decided to admit it In a press release. This map is not dated, as we think, from the 15th century, but from the 1920s. Since its publication in the University Collection in 1965, there have been many discussions about the authenticity of the document. True historical trace for some, while others found contradictions: Greenland is well represented, does not match the signature time, and the paper is in very good condition. Suspicion that nothing has been confirmed yet.

It was the ink of the document that acted against him. Scientists at Yale were able to find titanium there by spectrometer analysis. However, it was not until the 1920s that this component began to be incorporated into the mic.

There is no reasonable doubt here. This new analysis should complete the case.

Said Raymond Clemens, overseer of the university’s old books and manuscripts. Scientists had no doubt about the malicious intentions of the authors of the map, who tried to believe it was dated from the Middle Ages by linking it to an old work. The identity of the counterfeiter (s) is unknown.

Yale wants to keep the card in its collection, “An example of counterfeiting that has had an international impactHowever, this discovery does not call into question the existence of the Vikings in medieval North America, which was supported by archaeological finds at the site.

Also read more: Let’s follow in the footsteps of the Vikings