Home Top News It takes 17 hours and 15,000 km to reach Argentina and Australia 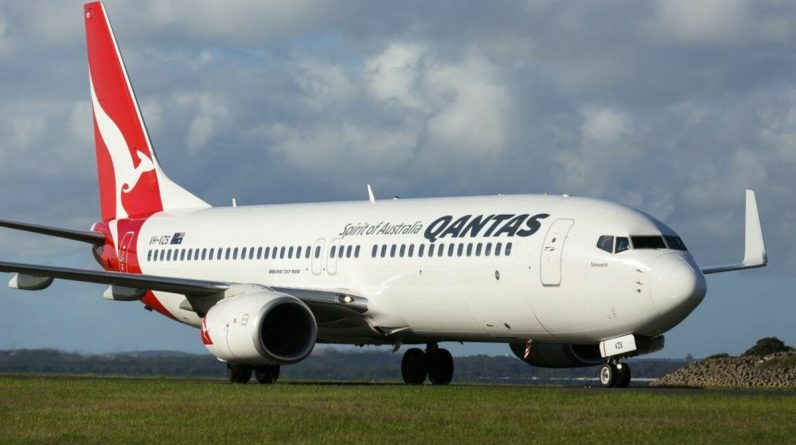 As Australia prepares to reopen its borders in November, Australian airline Qantas has developed the longest commercial flight of 128 Australians from Buenos Aires (Argentina) north of Darwin.

By crossing this distance, Qantas broke the previous record for a commercial flight between London and Perth in Western Australia (14,498 km).

In addition, the company realized in 2019 that it wants to build on long-haul aircraft Two test flights Between London and Sydney (17,800 km) but the crew on board were pilots (pilots and scientists) and could not certify these flights as a record. With Covid 19 Infection Qantas was forced to restrict the development of long-haul aircraft, after which it did no other test flights.

Last night # QF14 As part of a return flight from Buenos Aires to Darwin, it loaded 128 passengers, including crew, and touched down in Darwin. The aircraft traveled 15,020 km – 522 km longer than the Perth London route. pic.twitter.com/9fzmn20G7Y

Qantas dropped last year to order 12 Airbus A350 The call for tenders is set to resume in early 2022 to create a regular link between Perth and London.

See also  North America: Amidst the heat wave, fires are on the rise