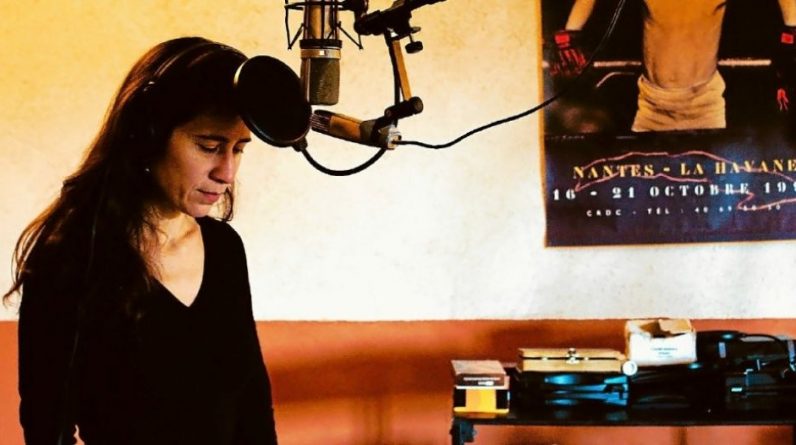 Singer, songwriter, guitarist, flute player … it’s hard to put Naira Andrade in one word. This is what makes her strength as an artist: The 31-year-old, who moved to Rostren a year ago, has not stopped wondering. Her mother, Breton, had lived in Nantes for most of her life. But he grew up to the tune of his father, a Bolivian musician, on concerts and international tours. “At age 5, not knowing how to play, I was already going on stage with my pump to follow him,” she smiled. “Before I knew how to do it, I always knew music clearly.”

South America at heart and voice

This “proof” never goes away: she learns by herself, she learns to play the flute and guitar herself, and then joins the Bolivian music organization Sagarnaka. There he met Venezuelan musician Gabriel Castillo, “a friend and guide” who introduces her to Quattro. “It’s a big Venezuelan four-string ukulele, created to reflect the flow of a horse,” he explains. “Today, it’s the tool I carry most with me.”

After touring with Bolivia and Chile with Sagarnaka and earning a master’s degree in Latin American culture, Naira Andrade intercepted the show in 2014. Here again, you can’t stuff him in a box: the young woman with a thousand talents is part of six different South American bands. “I am very attached to it and I believe it will allow me to live even if I am far away from my culture,” he says.

Slam in French and Venezuela Quattro

Tirelessly, Naira Andrade “La Walls Solitaire” used the health crisis to record the album with their main band, “La Matuccida”. “This is a project that is very close to my heart because it is very similar to me,” he admits. “I started with folk music that fed me, but I opted out of it to create something that reflected my history.”

Conclusion: Texts in French and Spanish, composed and sung – or against the background of Naira Andradol, Quattro, Clarinet and Cello. To promote the album, the band plans to present shows to local people across France. The young woman was already delighted: “Meetings, sharing, travel … for me, it’s music! “