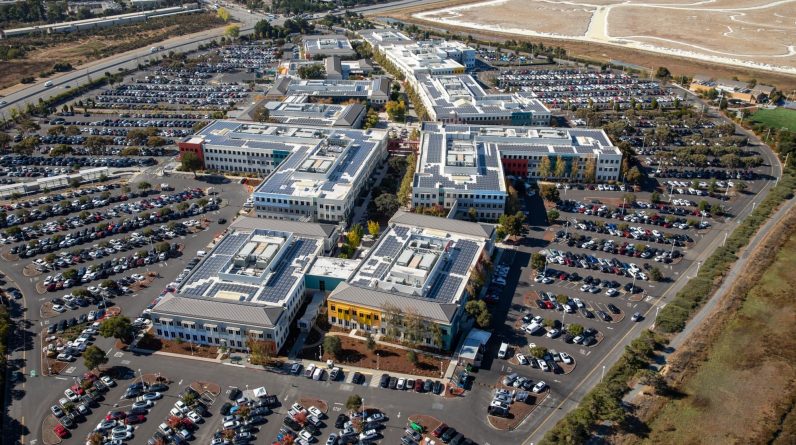 Internal messaging out service, server service engineers … Massive malfunction affecting the Facebook team had a direct impact on its employees.

Facebook users were not the only ones affected by the mega-blackout on Monday. Even its staff. According to reported evidence New York TimesEmployees of American digital companies found themselves overrepresented as the company’s internal systems also ceased to function.

The security team has been notified of a computer failure that could affect all of Facebook’s internal systems and tools, “the statement said.

Employees say they have difficulty receiving calls from their work laptops and emails from outside the company. The so-called internal communication department of Facebook was also unavailable, which prevented many employees from working. Some had to turn to other sites like LinkedIn, Zoom or Discord to chat with colleagues.

In addition, some employees who go to work are unable to access their offices or meeting rooms, and their digital badge no longer works. Corollary: The company’s security engineers explained that they could not estimate the failure because they could not access the server parts.

Towards “Manual Reset” of servers

As a result, a small group of staff had to be quickly dispatched to Facebook’s data center in Santa Clara, California.

The reasons for the crash, which affected WhatsApp, Instagram and Messenger, are currently unknown. Two members of the group’s security team were contacted New York TimesAnonymously, assure that this is not a cyber attack because it does not affect all the applications of the group at once.

Cyber ​​security experts have noted signs that computer paths to access Facebook’s platforms have been blocked. A few hours before the services were restored, Facebook’s technical director sent out his “heartfelt apology to everyone affected by the breakdown of Facebook services” on Twitter.