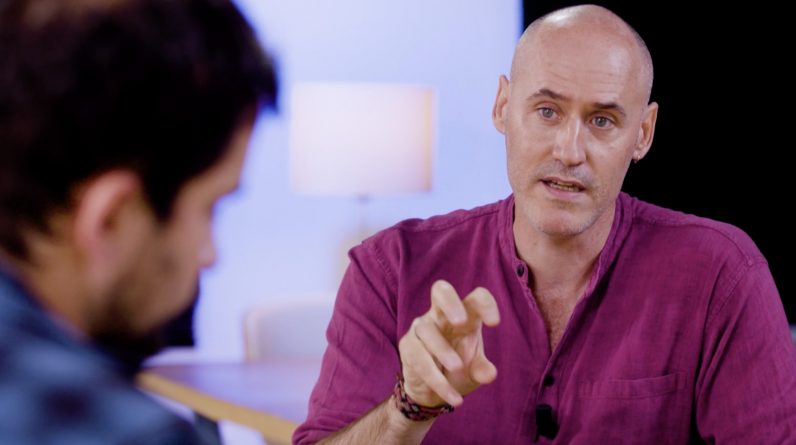 The coming to power of Hugo Chavez in Venezuela in 1998 marked a turning point in Latin American political history. The first camel quickly turned into a huge wave, which spread to almost the entire subcontinent.

In the mid-2010s, however, this did not stop the Left from falling in favor of a liberal, or as completely pro-fascist and dictatorial as it was in Brazil.

How to explain this phenomenon? Can these left-wing governments escape the critical test by claiming that they are sometimes part of the Bolivarian revolution? What can we evaluate about these unprecedented government experiences on this continent?

A long-term work led by Frank Cudcidt, our journalist was interviewed on the media set of Irving Maggie. He has published at least two books on the subject: Progressive Governments in Latin America, The End of the Golden Age, Published in editions of the University Press of France and Is the game over? Latin America: Progressive experiences are disabled, Published by Silisp editions.