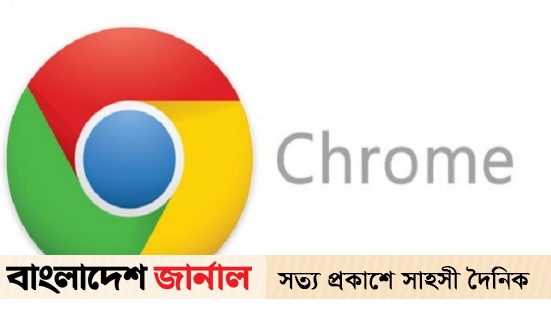 Google Chrome comes with many changes. This change was brought to Microsoft’s Windows 11. Users need to know what this new Windows 11 processor will look like.

Almost all the applications in the new version of Microsoft Windows 11 have been given a whole new look. Paint, calculator, clock, etc.

Besides, changes are coming to other popular processors of Google Chrome. Many changes are being made in Windows 11 for their proper display.

According to MSPowerUser, there will be a message for future updates on Google Chrome for Windows. Once you update it, Google Chrome will be available in a new format. After the update, the Google Chrome browser will have a rounded context menu.

Although it works on Windows 11 specific computers, Google Chrome’s new context menu theme is found in Windows 10. Windows 11 will notice some changes, such as the Windows taskbar), and the Start menu will be redesigned.