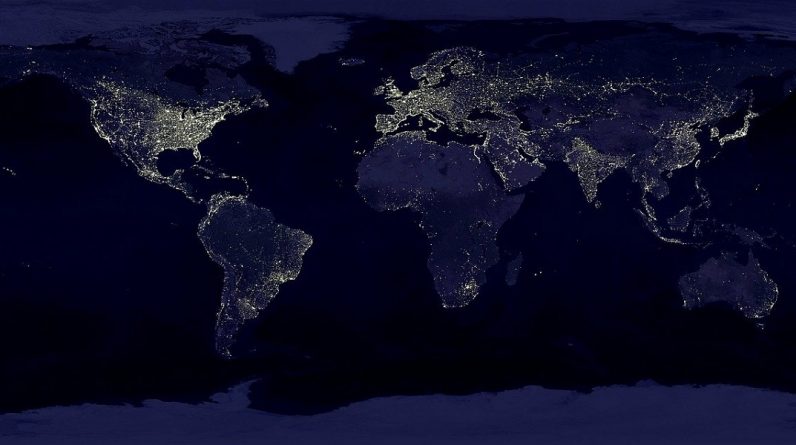 On Monday, September 27, NASA launched a new satellite, Landsat 9, designed to monitor Earth’s terrain. As a reminder, at the request of the U.S. Department of Geological Survey and Agriculture, NASA developed an Earth observation space program called “Landsat” in the mid-1960s.

So far, 9 satellites have been launched, and Landsat 9 has been successfully launched from the United Launch Alliance (ULA) on the Atlas V rocket from the 3E space launch pad in Vandenberg. After takeoff, the satellite moved into its final orbit, which is 705 km from the ground.

Landsat satellites play a role in the fight against global warming

These nine satellites have a fifteen degree viewing sphere and operate in solar synchronous orbit. These satellites have many surveillance equipment. They can be used to capture millions of images in visible, panchromatic and infrared light. They will also be used to study climate change and land use.

According to Thomas Surbuchen, Associate Scientist at NASA, ” Landsat 9 will be our new eyes to track our changing planet. By working with our European Space Agency partners, who operate the Sentinel-2 satellites, in conjunction with other Landsat satellites, we gain a fuller view of the Earth than ever before. Every day we can see from anywhere on our planet .