Home Entertainment Cinema: October 14 to 17 at the Acron de L Avenger in Dijon 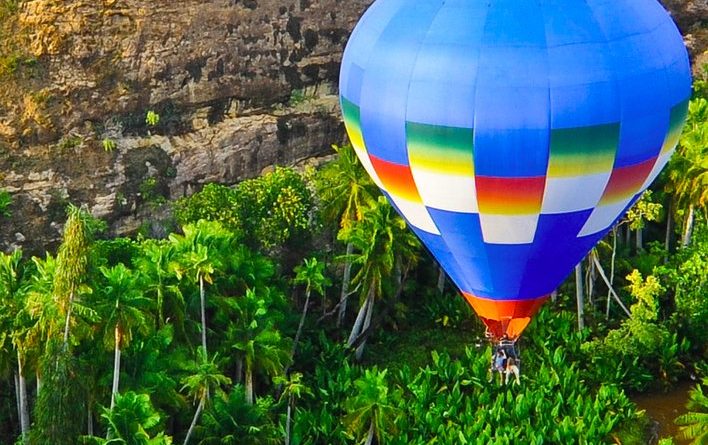 The International Adventure Film Festival is celebrating its 30th anniversary this year, with 30 films in a row, not to mention crowds around big adventures.

The International Adventure Film Festival celebrates its 30th anniversary in 2021 with an exceptional show of 30 films, encounters with others, new exhibitions and a grand prize of literature.

La Guild, a pioneer brand of international action, has been a partner in the Cultural and Scientific Research Service since 1967, and the historical host of the event, the city of Dijon, has been providing the most beautiful large-format posters to live bravely on land for three decades, at sea and in the air.

Loyal adventurers, directors, producers and writers of this inevitable event will be there to share with you the vision of the adventure and their interest. No less than 30 films will be made public at the Olympia Cinema and Fulelands Theater.

During this 30th edition, the festival will offer you many new features:

In addition to the official Olympic cinema where the competition takes place, the festival will see a historic hall: Thre des Fiolands.
The 12 award-winning films of the last thirty years will be screened there in the presence of a protagonist. Note, however, that the Olympia Theater will show 3 films backwards and a preview and a non-competitive film.

* On a Saturday afternoon, October 16, a round table brings together Corinthian de Chatelferon and Vincent Ford de Ostius, asking a simple question: “What adventure tomorrow?” ”
* Cafe-meetings with an adventurer will be offered to the public, set aside time for a friendly exchange around a coffee.
* Two Literary Circular Tables with Members of the Book Jurors and Official Contest Writers will be presented on Saturday morning.
* A special # Ecrans30ans VOD site will be open until October 31 with more than 30 award-winning films in the history of the festival:
movies.lesecransdelaventure.com
* Four photo exhibitions including three films will be presented during the festival. A fourth upstream (October 11 to 13) is offered, thus opening the week of adventure in Dijon.
* Consider the arrival of many adventurers, directors and producers: Rafael Domjan, Sophie Blanc, Stephanie Bodet, Marion Sadd, Stephen Dugast, Corinthin de Seattlebron, Carolyn Regal …

* Alaska Patagonia, Big Crossing: The incredible journey of a couple on a bicycle across the American continent in two and a half years.
* Samlong – Alpine style Himalayan climb over 7000 meters.
* Dark green – Alone in the Amazon: Separate study in the Amazon jungle.
* Exit the North Pole: Polar exploration by Borg Ausland and Mike Horn.
* Outside the Frame: Combining a Director, Photographer and Climber Highline.
* Adventure: The story of an immigrant crossing the Alpine passes with a better future in mind.
Invisible Harmonies: The Search for Norwalk, a Dummy Introduced to Release Young Inuit. Lost at sea: A son’s moving and sporting journey to get to know his father better,
Peter Byrd. ? * White Odyssey: History of French Polar Voyages Over Time.
* Four months in my biosphere: 4 months of low-tech testing to live on an isolated island.
* Solarstratos “Birth of a Dream”: Rafael Domjan wants to reach the stratosphere with a solar plane.
* Under the winds of glaciers: Going kitesurfing on an alpine glacier lake is crazy.
* Swiss Paradise: Swiss climber Cedric Lachad in the five most beautiful Swiss mountain ranges.
* Janskar, Winter Promises: The frozen river, the only way to reach the isolated nun.

And out of competition, in the preview:
Pause Hours: As Sylvain Desson and Stephanie Bodet set out to climb the creeks.

Elizabeth Rivol, a mountaineer and Himalayan, will chair the film jury. She is the son of Rodolf Gignard (photographer), producer Benoit Ayman, Isabelle Veron, director and photographer and Sophie de Cortevron, journalist and frequent traveler.

See also  A Prince in New York: Eddie Murphy had to add a white character

The jury will announce the winners on Saturday, October 16 at 5.30pm at the Olympia Theater.

All information and programming is described on our website: