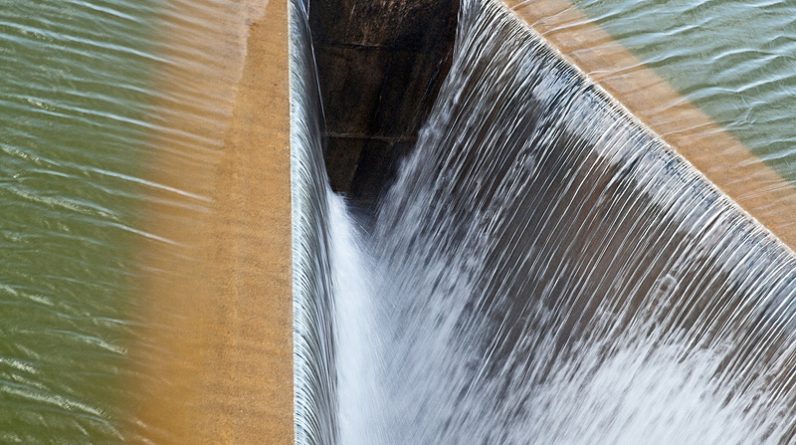 Due to its abundant water supply and terrain, the Himalayas can generate enough energy through hydroelectric power stations that can serve the whole of South Asia. Arguing that this will make it possible to meet expectations regarding renewable energy use, it is not surprising that so many projects have been announced in recent years.

The problem – which is why experts have turned to the Prime Minister – is that the region is more prone to earthquakes and other environmental disasters. In addition, climate change will increase temperatures and cause severe flooding as glaciers melt.

Power stations in the area were damaged by floods and landslides in 2013 and 2021 – read on Web Home.

The region is simply too unstable to operate hydropower plants safely, and global warming will make this even worse.

– C.P. Rajendran, a paleosynthetic expert, was one of the signatories to the letter.

According to another expert, the solution would be to support only small projects that generate energy through the natural flow of rivers without creating dams and reservoirs.

According to the International Hydroelectric Federation, about 60 percent of electricity from renewable energy sources is generated from hydropower, while it accounts for 16 percent of total production.