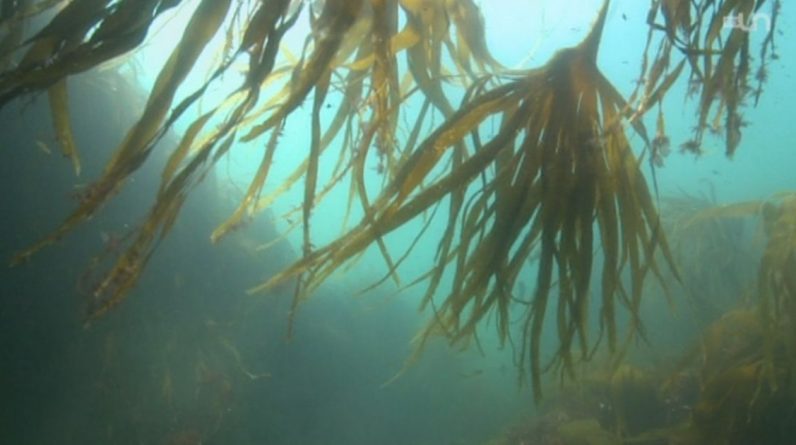 In early 2019-2020, Australia experienced the most severe wildfire in its history. Smoke found across the Pacific Ocean off the coast of Chile has had an unexpected impact on marine life.

A Study A few days ago the scientific journal Nature published that these fumes caused an impressive amount of microalgae to bloom. Phytoplankton, as they are called, in an area larger than Australia, in the middle of the Southern Ocean, is also known as the “Antarctic Ocean”.

How can a cloud of smoke appear as a life form? John Lord of the University of Tasmania, one of the co-authors of this study, answers this question.

“All types of smoke contain not only gases but also small solid particles,” says the researcher. “It’s mostly organic, it’s parts of unburned wood. It has a little nitrate, a few feet of molecule.” There is also iron, which plays a fundamental role in this part of the ocean.

This water has a strong iron deficiency. So much so, that if we add a small amount, it produces a strong phytoplankton response.

The proliferation of these microorganisms after fire is not an invention. Scientists have already noticed it, for example in California, in lakes or small streams. What is really new, however, is that the event occurred in the open sea and is far from where the fire occurred.

What is really new in our study is that there is a distance of about 10,000 km between the fire of Australia and the place where we observe the phytoplankton.

Smoke rises from a brush fire in Australia in November 2019. [TOM BANNIGAN – AFP]Phytoplankton absorbs carbon dioxide. Researchers therefore believe that this algae continent, formed by smoke from fire, has absorbed all or part of the enormous amount of CO2 released into the atmosphere. The question is, what happened to this carbon dioxide after it was absorbed by the algae? There are two theoretical possibilities.

“Phytoplankton is eaten by small animals and CO2 is released back into the atmosphere,” explains John Lord. “So there is no buffer effect.”

The second option: “Phytoplankton forms clusters that are large enough to fall to the bottom of the ocean. This is called carbon sequestration,” says the marine researcher.

Carbon ends up at the bottom of the ocean and stays there for a long time. So algae can act as a shield against the greenhouse gas emissions caused by this fire.

For now, researchers working on satellite imagery have been developing hypotheses without knowing what actually happened to CO2. They could not go there and could not answer all their questions for now. But to see firsthand what happened, part of the research team plans to go on a nearby boat.

There are a number of puzzles. One is the impact of other companies. The area of ​​the South Seas where this phenomenon occurred is described as a marine desert. Unable to eat much, lifestyles are rare there. Could the origin of algae have changed significantly for marine animals?

Here, too, in the absence of direct observations made on the spot, it is difficult to answer. But researchers know that could happen. At the phytoplankton flowering event – we are talking about “phytoplankton bloom” in French – there is definitely a reaction from the animal. As with this precise case, it is most positive in the open ocean or when there is a high oxygen content. “When you notice‘ phytoplankton bloom ’in the open ocean, life appears,” explains John Lord.

You have to imagine the desert, suddenly, the grass appears. From there, the insects, small animals and the whole food chain will start.

If this is confirmed in the future, we can say for sure that it naturally ended well. The worst fire we have ever seen in Australia and on the planet allowed life to appear thousands of kilometers away, usually in a very uncomfortable area …