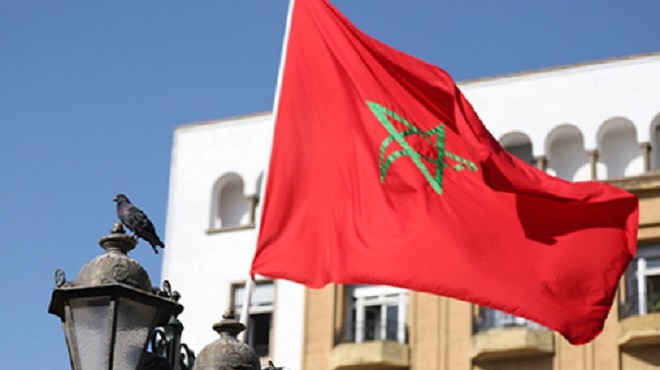 The Spanish news site Adelaire writes that Morocco continues to coordinate its positions with Latin American countries by implementing a policy of economic cooperation and adopting the status of observer country in many regional organizations in South and Central America and the Caribbean.

“Morocco has observer status in many Pan-American, South American, Central American and Caribbean organizations, and seeks to use these organizations to implement an effective policy for economic, trade, political and cultural cooperation with these regional groups,” the Spanish site said.

In this diplomatic onslaught on good relations with Latin America through solid and lasting economic relations, “Cuba is playing a symbolic role.

According to Spanish media, “Morocco has introduced new projects in Cuba in the areas of infrastructure, clean energy, transportation, health, culture and sports, which will enable Cuba to enter the international economic arena, thanks to the practice of its ambassador to Havana. Representative Socialist Bougainville El Attar, Spanish site quotes.

In Africa, the Moroccan diplomatic offensive is thanks to a policy based on “major infrastructure projects and mutually beneficial economic and trade agreements and policy between the Kingdom and African capitals”.

The attack was further intensified by Moroccan health cooperation offers in connection with the fight against COVID-19.

The effects of this attack did not last long. Of the fifty or more African Union accounts, only ten countries still recognize policario. Even better, about 20 African states have withdrawn their recognition of Ghost Rast.

In Europe, Morocco enjoys the status of a “reliable partner”, with indicators of all projects in green; At the same time the Spanish media concludes that “Algeria is perceived with a certain suspicion because of its disregard for human rights, the repression of peaceful enemies and the confusing internal situation with dozens of senior political and military officials in prison.”