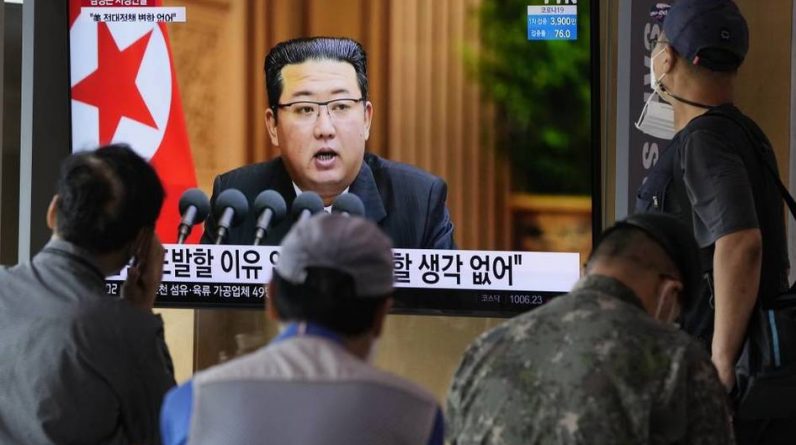 North Korean leader Kim Jong Un announced on Thursday that he was ready to reopen relations between the two Koreas, but accused the United States of proposing talks without changing its “hostile policy” on his country.

The Korean Central News Agency reported that Kim made his remarks in parliament on Thursday for the second day in a row to discuss the government’s political, economic and social agenda. He noted that Kim had expressed his readiness to reopen the hotlines between the two Koreas in October, but criticized South Korea’s “illusions” for what he described as North Korea’s military provocations. He said it was up to South Korea to continue the conflict or work to improve its new relationship with Pyongyang.

South Korea’s Ministry of Coordination, which is responsible for relations between Koreans, welcomed Kim’s provision of communication hotlines, but did not comment on his other comments.

Meanwhile, Kim Yo-jong, his brother’s senior adviser, has been appointed North Korean leader to Pyongyang’s highest government body. The official news agency said that as part of the amendments approved by the Supreme People’s Assembly (Parliament), an influential woman was promoted by being appointed to the State Affairs Committee.

For his part, US Special Envoy to North Korea Chung Kim said Washington had no hostile intention to Pyongyang and was ready to develop bilateral cooperation with it. The US diplomat reaffirmed Washington’s readiness to cooperate with Pyongyang in the humanitarian field. (Agent)