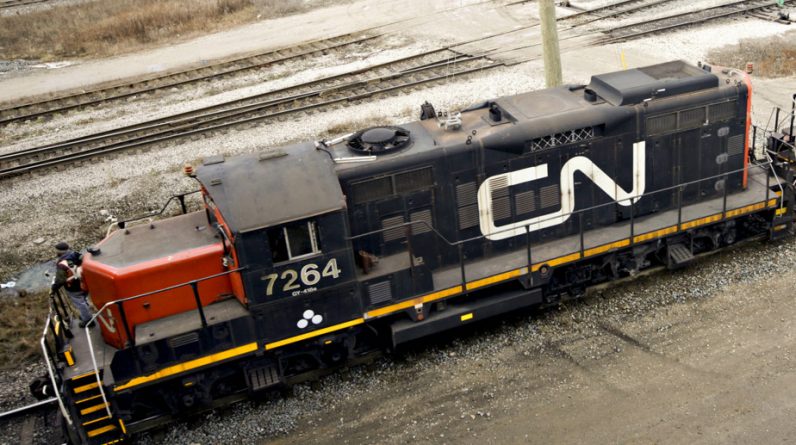 (Montreal) TCI Financial Management, which is seeking changes in the management of the Canadian National Railways (CN), alleges that the company did not appropriately announce the resignation of Julie Cody from its board of directors.


The British Investment Fund criticized Canadian nationals for not issuing an immediate statement of resignation in early September.

CN submitted that the resignation was published in an appropriate and timely manner in accordance with the Securities Act on the Electronic Insider Disclosure System and on its own website.

Railways further said that Ms.Me Kodin resigned as co-chairman of the board and to focus on the position of vice president of strategic business planning and development management at CGI.

TCI has openly criticized CN’s efforts to acquire the US Kansas City Southern Railway (KCS) and called for a special meeting of Montreal-based company shareholders to “update” its management. In particular, the board wants funding to select four directors, and proposes that former CN CEO Jim Vena be appointed to replace current CEO Jean-Jacques Roost.

Company in this story: (TSX: CNR)