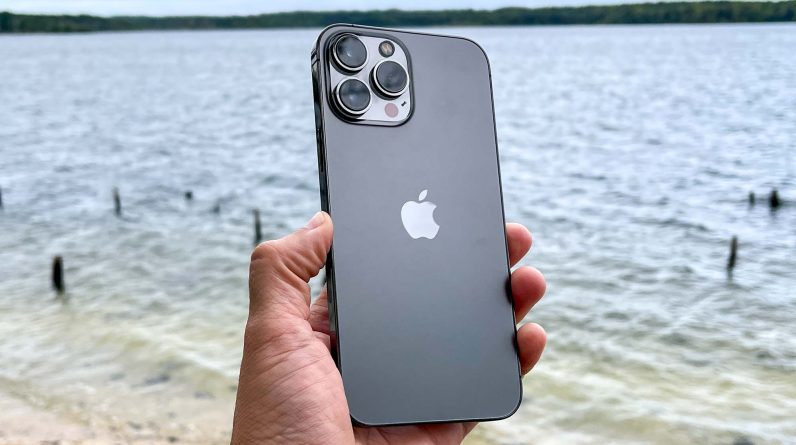 Many have already bought the iPhone 13 series of smartphones and started sharing their recordings. As often happens, satisfied users rarely leave reviews, but if a person does not like something, he considers it his duty to tell everyone about it.

As many users have already unboxed the new iPhone 13, they have noticed production and quality control issues. Dust particles in a camera under safety glasses are often discussed.

In addition to the dust on the camera, some Netizens have encountered scratches on newer smartphones. Pro models have a polished steel side bezel that is easy to scratch even during assembly. Scratches can affect the resale value of the device. If there are marks on the frame, these will not be scratches, but glue stains, which can be removed by wiping them with a damp cloth.

In addition, there is a problem with a loose connection between the iPhone 13 screen and bezel. Some Netizens reported that a standard A4 sheet of paper fits easily in thick spaces.

After receiving the iPhone 13, many users began to complain about the weak network signal: “The iPhone 13 has a worse signal than the iPhone 12, so you have to carry two mobile phones at once.” There are times when the mobile phone will display a cellular signal but will not receive messages and calls.

We have already written about the problems with the artwork on the iPhone 13 camera. Apple said it did not knowHowever users continue to report it. In addition, some users claim that photos are blurry when taken at close range.

The iPhone 12 series had a green screen issue. In the iPhone 13 generation, according to some users, there is also a problem with the screen color tone, but now the color is not green, but red.

In addition, some users have suggested that “dizziness and eye pain after use” may be related to the PWM used on the iPhone 13.