Water is the most important element for life on Earth and other similar planets. Emphasis has also been placed on the search for liquid water in the form of looking for signs of life on Mars. Scientists have so far discovered that the history of Mars was filled with liquid water, but today there is no liquid water on the surface. A new study has found the cause of the lack of liquid water on Mars. It has been found that the size of Mars is not large enough to withstand a large amount of liquid water.

In this study from the University of Washington in St. Louis, researchers combined remote sensing studies to study the Mars meteorite discovered in the 1980s. This showed that Mars once had more liquid water than Earth. Apart from this, recent photos of the landscape from NASA’s Viking Orbiter vehicle, Curiosity and Perseverance Rover show clear traces of river valleys and flood canals.

Several explanations are given
Despite all this evidence, there is no liquid water anywhere on the surface of Mars today. Researchers have proposed possible explanations, including weakening the magnetic field of Mars, which has lost its dense atmosphere. The study, published in the Process of the National Academy of Sciences, suggests that there is another root cause that makes Mars so different from Earth.

Level for abundant water
Kun Wang, a senior author of the study and assistant professor of Earth and planetary science at the University of Washington’s Department of Arts and Sciences, says the fate of Mars was decided in advance. Rock planets need enough water to maintain habitat and plate tectonics. Rock planets larger than Mars require a minimum amount of space.

The amount of water on Mars was determined during its construction. (Identity photo: Shutterstock)

Venus is younger than Mars, and there are still active volcanoes like Earth

Less than the earth than the moon
Wang and his team measured the composition of more than 20 potassium isotopes in meteorites from Mars and found that Mars lost more potassium and other volatile substances than Earth, but this amount was lost to the moon and moon. 4- Vesta was more than asteroids. 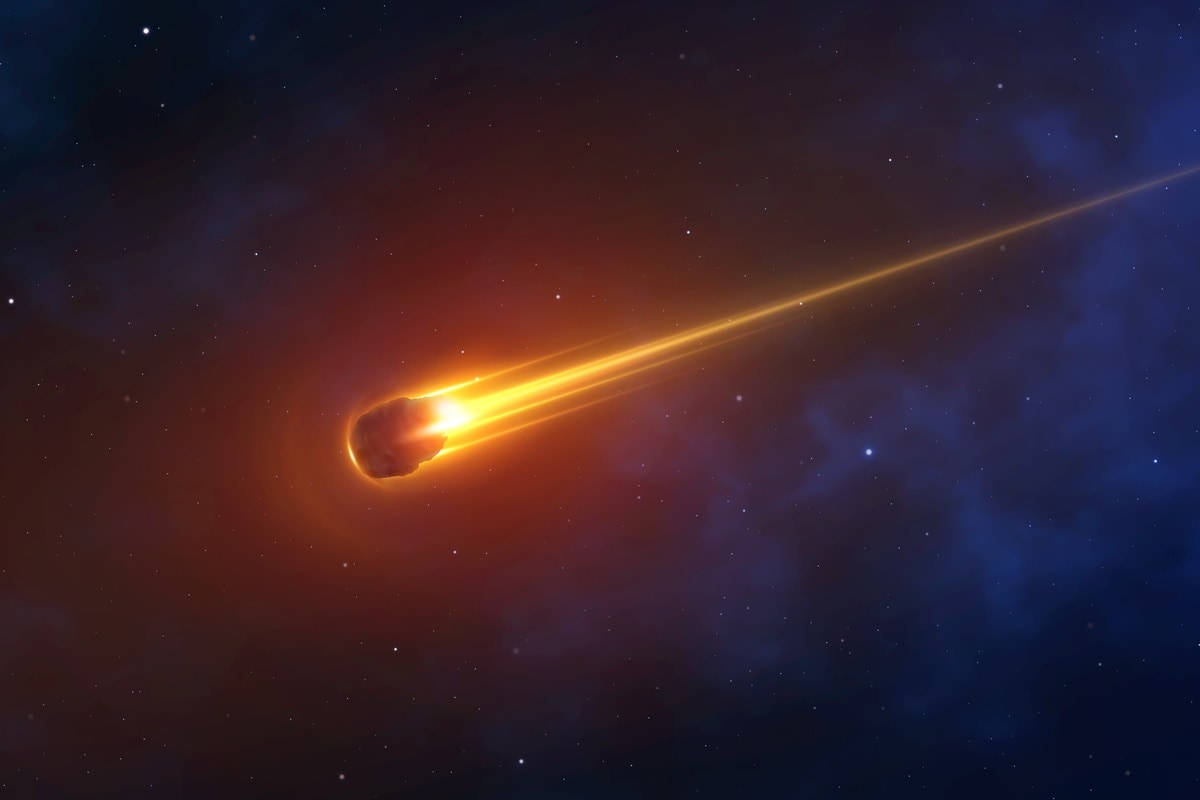 Researchers have found help in studying the history of Mars from the meteorites that came from it. (Identity photo: Shutterstock)

Completely new invention
The researchers found a definite relationship between body size and potassium isotopic composition. According to Katrina Loders, co-author of the study and the University of Washington, the discovery of less turbulent elements and compounds on all different planets than meteorites is a long-standing puzzle. But the discovery of the relationship between a planet’s gravity and the potassium isotope compound is entirely new.

This discovery reveals how and when different planets detected and lost turbulent matter and what the effect of their magnitude was. Mars’ meteorites are the only samples available to researchers to study its chemical composition. These are a few million years to 4 billion years old and have a recorded history of the evolution of Mars’ instability. This study will help confirm the aliens that can now live.