The Mexican footballer Hirving Lozano is one of those players that should not be lost sight of since he always has a great performance when it comes to winning games and leaving everything both on and off the field; that is definitely an attitude that has defined him since his beginnings in football.

Hirving Lozano was born in Mexico City and from a very young age, he began to play soccer in the youth teams of C. F. Pachuca. He played in different positions within the field which made him a lover of this sport since he can remember.

He was recruited by the lower leagues of F.C Pachuca with just 11 years, after starting to show his qualities in teams in the Pedregal area; years later, at the age of 18, he debuted on February 8, 2014 in his first high-level match in the Clausura 2014 tournament against Club América,  scoring his first goal 5 minutes after entering the field

Hirving Lozano news have always talked about his performance on the field, the good player he is, and how he helps his teams getting great achievements in the leagues, but there is also a characteristic about this player who has always caused a lot of curiosity both to the fans and teammates such as his nickname “Chucky”. Here you can find more news about the mexican star striker.

Where does the nickname Chucky Lozano come from?

This nickname has opened many doors for Hirving Lozano when it comes to making himself known in the world of soccer. He is already a reference and it is common that when hearing “Chucky Lozano”, everyone already knows that he is synonymous of a good player.

In several interviews he has revealed the reason for this nickname.

“When I arrived in Pachuca, there was a time of about two months… I was living with my colleagues”, where he used to hide under the seats of the bus and the beds and scared his colleagues.

“At that time there were two colleagues who said to me, ‘Would you like us to call you Chucky?’ And I said yes, there is no problem, it does not bother me and well, that’s where the nickname of the Chucky arose, from there until now they call me like that”. 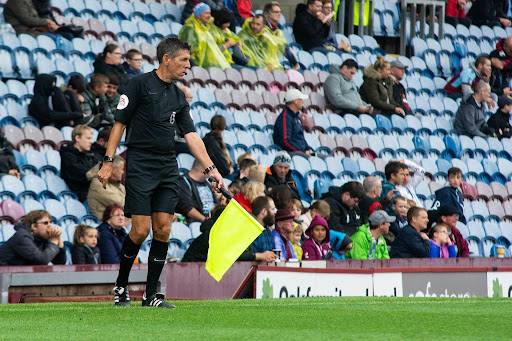 This nickname has helped him in his career to consolidate all the achievements he made. It also gained relevance for his performances and goals in Mexican football, playing in Liga MX, where he played a total of 149 games, scored 43 goals and was champion in the Clausura Tournament 2016, in addition to the 2016-17 Concachampions, which consolidated him as a benchmark of this sport.

His career at Napoli

On August 23, 2019, the Italian club Napoli made his signing official through a statement. Chucky managed to become the most expensive Mexican footballer in history ahead of Raúl Jiménez. 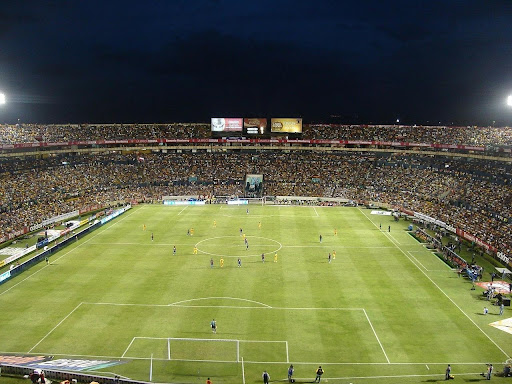 He made his debut for Napoli on 31 August, 2019 in a league match against Juventus in Turin. Scoring the second goal, he left the score 4–3 in favour of La Vecchia Signora.20

Then, on January 24, 2021, Lozano scored a goal in the second 8.9, becoming the fastest scorer for Napoli, in addition to being the third fastest goal in the history of the Italian Serie A.

See also  The biggest surprise, the Warriors fall and are eliminated after a crazy match!

Chucky Lozano has had his good and bad moments at Napoli, like every player. He returned to Serie A after being hit in the face in a game against Trinidad and Tobago in the Gold Cup.

This eye and cervical injuries are behind for Chucky, who will now focus his energies on continuing to add minutes and fight for the title in the upcoming games, in which much more action is expected in this very competitive european league.