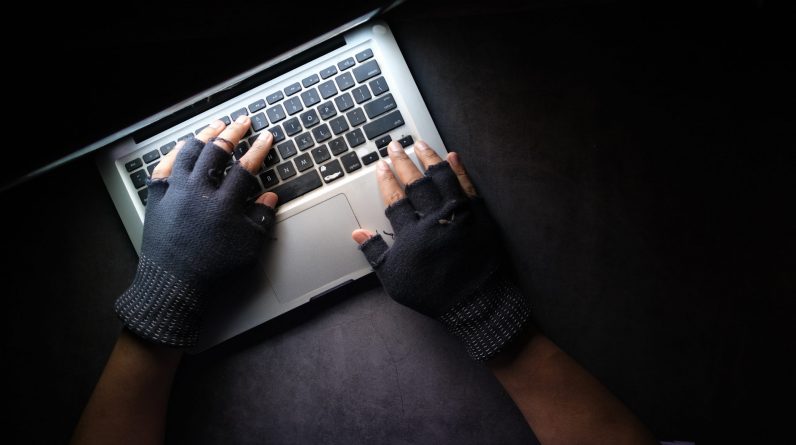 Three mercenaries carried out hacking operations on behalf of the United Arab Emirates.

Three former U.S. intelligence officials have agreed to pay a $ 1.68 million fine following a U.S. Department of Justice criminal investigation, according to Reuters.

Three mercenaries, Mark Bear, Ryan Adams and Daniel Xerox, provided hacking services on behalf of the United Arab Emirates. All three had previously worked for intelligence or the U.S. military. Xerox was also the CIO of ExpressVPN VPN service.

The news agency also said that the three were working as part of a secret unit called “Project Raven” which helped the United Arab Emirates to spy on their enemies around the world. Name the former NSA officer, who was the director of Project Raven.

The agreement reached with justice will allow the defendants to escape criminal charges if they respect the terms.

The return of karma

Their hacking tool, referred to as “karma”, was able to hack an iPhone remotely without taking targeted action or knowing about it. Thousands of phones are said to be affected by this tool. Among them, political opponents of the United Arab Emirates regime, journalists and human rights defenders.

The U.S. Justice Department has repeatedly warned that all three are subject to their job security services and require special licenses from the U.S. government. Brian Forndiran, deputy director of the FBI’s web division, said he wanted to send a clear message: “Anyone, including former U.S. government employees who intend to use cyberspace to mine export-restricted information for the benefit of foreign trade or the government – risks and risks have consequences. ⁇

See also  According to SpaceX, a Paris-New York flight in just 30 minutes will be possible by 2027

Bayer will pay the bulk of the fine – $ 750,000, and according to the Department of Justice – Adams and Xerox will pay $ 600,000 and $ 335,000, respectively. All three defendants agreed to quit their jobs in US or foreign security-related jobs and to cooperate fully with the FBI.