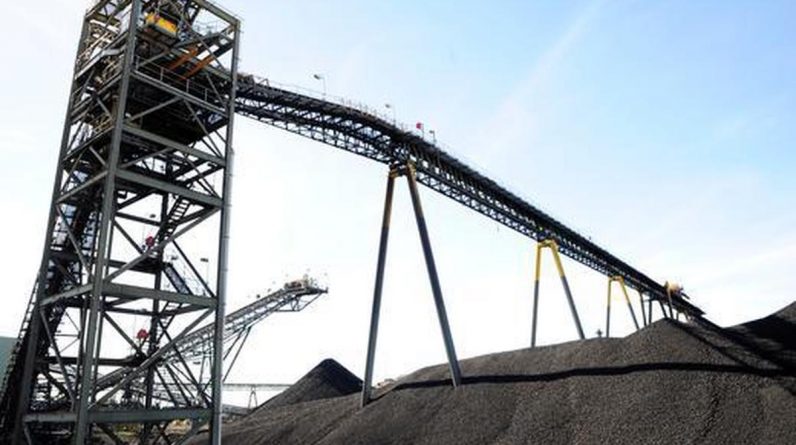 Despite calls for a reduction in carbon emissions, Australia on Thursday approved an extension of the coal mine to meet “increased demand”.

Australian Environment Minister Susan Ley has given the green light for the extension of the Vickery coal mine near Sydney by Whitehaven Coal. The announcement comes a week after the Conservative government decided to continue mining coal for export, in order to meet growing foreign demand.

More and more voices at home and abroad are calling on Canberra to set more ambitious climate change goals. Leaders of 196 countries will meet for the World Climate Conference (COP26) in Glasgow, Scotland from October 31 to November 12.

Susan Lay concluded, “This approval is in line with Australia’s commitment to the Paris Agreement.” He said Japan, South Korea and Taiwan could be potential customers for the coal.

The mine sparked controversy in Australia, especially in May, when eight teenagers won a major court victory. A judge acknowledged that the extension would have implications for their health and well-being, while rejecting an injunction restraining the program altogether.

“The Minister has a duty to take reasonable steps to avoid physical harm to children when deciding whether or not to approve an extension plan,” Judge Morty Bromberg said. Susan Lay subject the operation of the mine to a number of conditions. In particular, the protection of endangered species living in the area and nearby rivers must be guaranteed.

Australia is one of the world’s leading exporters of fossil fuels. Recent fires, droughts and hurricanes of rare intensity have hit the country, according to scientists, made worse by climate change.

According to their study published in the journal Nature, 89% of the world’s coal resources and 95% of Australian coal have a 50% chance of global warming compared to 1.5 C. Pre-industrial levels.